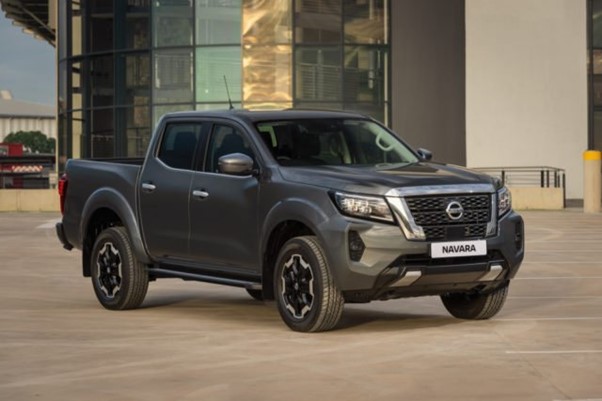 We look at the best-selling bakkies in South Africa right now, with pricing, as the market continues to gain traction in the early part of 2022.

Chief executive officer of Naamsa, Mikel Mabasa, said that aggregate domestic new vehicle sales in February 2022, at 44,229 units, reflected an 18.4% increase of 6,860 units from the 37,369 vehicles sold at the same time last year.

“Export sales, encouragingly, also recorded an increase of 12.3% from last year with 32,867 units being exported.”

Mabasa stressed that the sale of light commercial vehicles, bakkies and mini-buses in particular increased by 9.4% from last year with a total of 12,290 units sold.

in the pick-up market, Toyota Hilux still reigns supreme, with 3,503 units sold domestically in February. Isuzu D-Max with 1,401 units sold continued its good run, while the single cab Nissan NP200 was third, given its enticing price point, and value for money.

Isuzu is set to launch its next-generation D-Max bakkie in the coming months, as is Ford with an all-new Ranger – including an updated exterior, which is likely to shake up the sales market.

Here are the top-selling bakkies in South Africa for February:

Do you service your vehicle according to the OEM service intervals that includes the replacement of drive belts to ensure your vehicle doesn’t let you down? Let us know in the comments below. Also, if you found our content informative, do like it and share it with your friends.