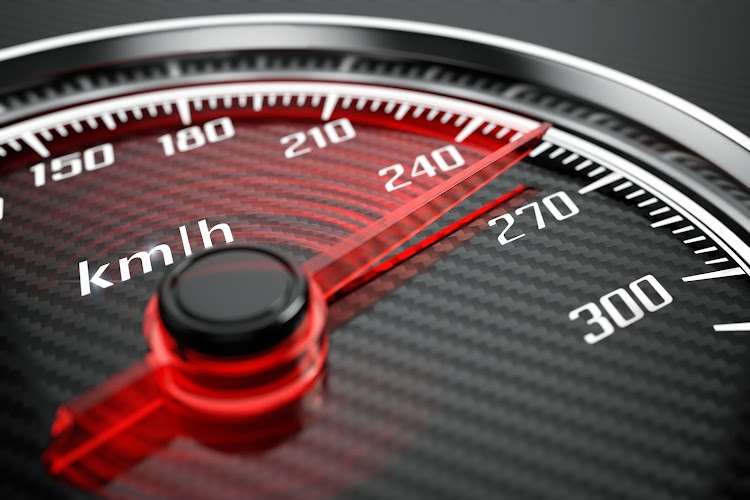 Drivers who fail “reasonable precautions” test are finding it tougher to get insurance payouts, and speeding is a major factor.

An increasing number of motor vehicle accident insurance claims are being rejected and disputed on the strength of the “reasonable precautions” clause in their policies, the Ombud for Short-Term Insurance (Osti) said on Tuesday.

Ayanda Mazwi, senior assistant ombudsman, said the clause requires that the insured must use all reasonable care and take reasonable precautions to prevent or minimise loss, damage, death, injury or liability. A breach of the clause by the insured may warrant the rejection of a claim.

Mazwi said there were various reasons why an insurer may invoke this clause, but it was mainly relied on in cases where the insurer alleges that the insured was driving above the regulated speed.

“The insurer must put forward a convincing argument on which to conclude that the driver foresaw the possibility of an accident and deliberately courted the danger by taking measures which the driver knew were inadequate.

“Alternatively, the driver simply did not care that the measures were inadequate and therefore recklessly reconciled himself/herself with the danger.”

As it is unlikely that a driver will admit recklessness, Mazwi said the case may be determined by inferential reasoning based on the facts of the case.

The insurer, which carries the burden of proving the breach or exclusion, may rely on evidence such as data downloaded from the vehicle’s on-board computer vehicle tracking reports and experts in accident reconstruction.

In a recent case considered by Osti, the insured contested the calculation of speed by the insurer’s expert but requested that the office decide on the issue of recklessness.

Osti analysed the incident description and conditions under which the insured was driving.

“In his defence, the insured said that he was not familiar with the road; that visibility was poor because it was night-time; and the street lights were not working. Photographs of the accident scene showed that the insured was driving in a built-up urban area towards a T-junction.

“The insured stated that he had not seen the intersection ahead. When another vehicle suddenly approached from his left-hand side, he had to take evasive action which caused him to lose control and collide with a tree.

“Osti found that based on these observations alone, the insured should have exercised caution by regulating his speed to improve visibility and should have kept a proper lookout for obstacles on the road or a sudden emergency. In addition, the speed limit road sign (60km/h) was prominently placed some distance before the intersection. The insurer’s accident reconstruction expert calculated that the insured was travelling at 104km/h at the time.”

The ombud’s office concluded that, if the expert’s calculation of the speed was proved, the insured’s conduct would be considered reckless.

“As a matter of probability, the insured’s conduct was also found to be the cause of the accident because had he observed the regulated speed, he would have been in a better position to see the intersection, stop and safely execute the turn.”

As a result, the ombud found in favour of the insurer, said Mazwi, who emphasised the importance of consumer awareness of this clause in insurance policies.

What is your view of insurance claims being repudiated because of drivers failing the reasonable precautions test? Let us know in the comments below. Also, if you found our content informative, do like it and share it with your friends.