South Africa Is Getting More Roadblocks 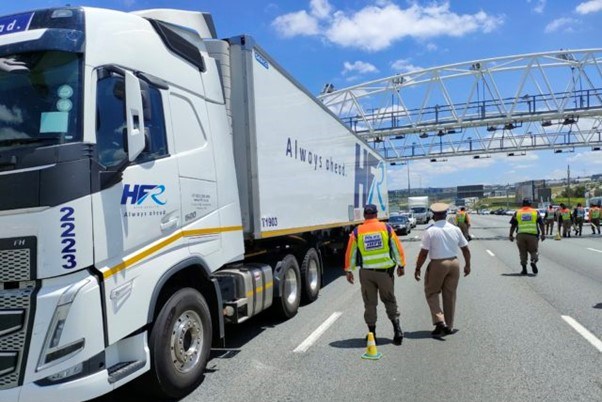 South Africa is getting more roadblocks as part of several new initiatives to reduce fatalities on the country’s roads. Here are the rules you should know.

Presenting the country’s latest road statistics on Monday (21 February), Mbalula said that the following changes will be introduced in the coming months:

“During the month of January 2022, 1,672 roadblocks were undertaken, with 741,027 vehicles stopped and checked. A total of 173,686 traffic fines were issued and 4,846 drivers were arrested for various offences, Mbalula said.

“Notable offences for which these traffic fines were issued in the month include driving above speed limits, operating unlicensed vehicles, driving without driver’s licences, violations of traffic signs, and operating vehicles with worn tyres.”

During the month of January, 637 fatal crashes were recorded – accounting for 774 fatalities. This represents a 75% increase in crashes from 484 and 78% increase in fatalities from 602, year-on-year.

Of these crashes and fatalities, 184 crashes resulting in 363 fatalities in January were already reported in the festive season statistics, Mbalula said.

Pedestrians accounted for the highest number of fatalities at 39% followed by passengers at 28%, drivers 26% and cyclists at 7%.

“Drunken driving continues to be a challenge with 961 drivers arrested,” Mbalula said.

In most circumstances, the police should have a warrant issued before searching your car or home, say legal experts at DSC Attorneys.

However, under certain circumstances the Criminal Procedure Act, the Police Act and the Drugs and Drug Trafficking Act empower the police to search your car or home without first obtaining a warrant, it said. 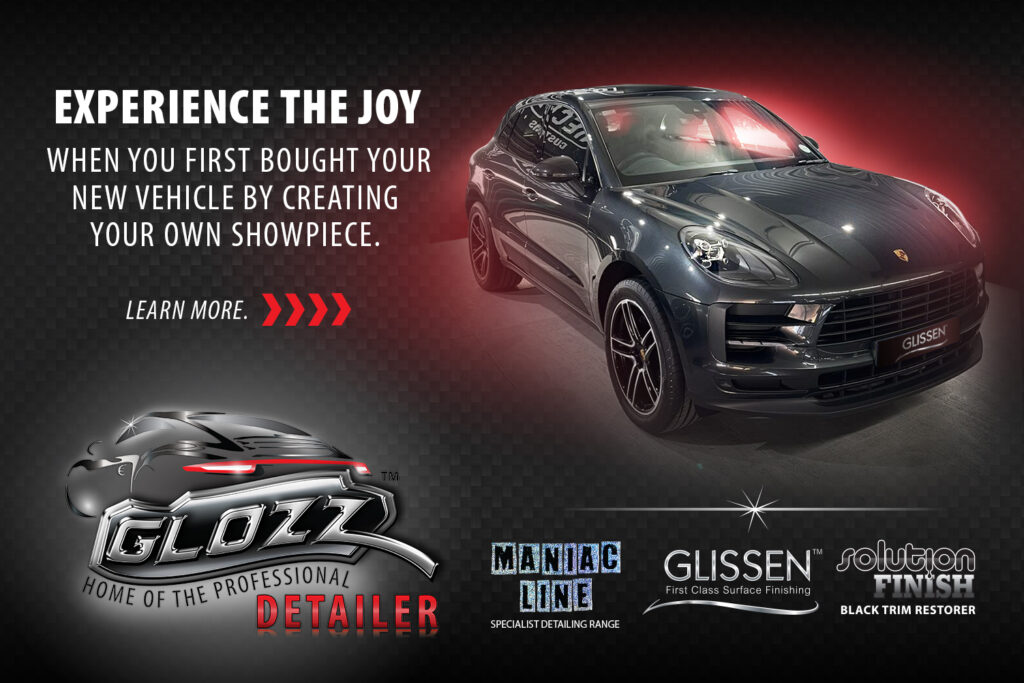 The firm said that police can search your home or car without your permission and without first getting a warrant if an officer has a “reasonable suspicion” that you:

A police officer can’t simply search your home or car on a whim. He or she must have evidence to back up reasonable suspicion.

However, the Police Act allows officers to set up roadblocks with the permission of the National or Provincial Police Commissioner. The Act allows a police officer to search any car stopped at a roadblock.

An officer can seize any item that’s reasonably believed to have been used in a crime or can be used as evidence in proving the commissioning of a crime.

“Clearly, this is open to abuse. A police officer at a roadblock can search your car when he or she has no reason to believe you have committed, or are planning to commit, a crime,” the firm said.