Maintaining Your Vehicle Can Save A Claim From Being Rejected 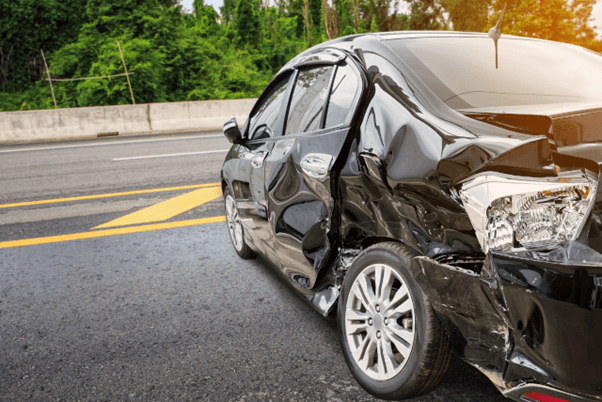 Maintaining your vehicle can save a claim from being rejected in the event that an insurer disputes a claim on the basis that the vehicle was in an unroadworthy state. It makes sense to always keep your car in good nick and regularly serviced.

The Ombudsman for Short-Term Insurance recently ruled in favour of an insured who was able to produce proof that his vehicle had been serviced three days before it was in an accident.

In his Details of Complaint, the insured said his vehicle hit the rear side of a taxi that was stationary, had no hazard lights and no triangle to warn that it was stopped.

“Upon realising that the taxi was not moving, I tried to move to the next lane. An oncoming vehicle could not make way for me to overtake the taxi which then resulted in me hitting the rear side of the taxi,” said the insured.

The insurer had rejected the claim based on the assessor’s report which stated that the rear tyres were smooth, thereby rendering the vehicle unroadworthy.

The insurer said that the assessor had inspected the tyres and found that both rear tyres had excessive wear. The insurer pronounced the vehicle unroadworthy at the time of the accident and concluded that the poor condition of the tyres had directly contributed to the loss.

The insured said that the vehicle was taken for a service three days prior to the accident and the tyres were found to be in a roadworthy condition.

“The insurer had not demonstrated that, if the insured had braked and the tyres were in a good condition, then the insured would have been able to avoid the accident,” said senior assistant ombudsman, Darpana Harkison.

The Ombudsman considered the insurer’s findings and noted that the findings did not relate specifically to the circumstances of the insured’s accident in that they were based on generalised conclusions drawn by other experts based on other specific sets of circumstances.  The insurer’s expert did not take into account the fact that the insured had been faced with and reacted to a sudden emergency.

Referring to the clause that the insurer relied on to reject the claim, the Ombudsman said: “This clause requires that the insured take steps to maintain the vehicle and considering that the vehicle was taken in for a service three days prior to the accident, this rejection reason cannot be upheld.

“In our view, the insurer’s failure to prove that the unroadworthy tyres were the cause of the accident leads to the inevitable conclusion that it failed to discharge its onus of proof in relation to the exclusion being relied on in substantiation of its rejection of the claim.”

The insurer abided by the ruling and settled the claim.

What is your view of keeping your car in good nick and regularly serviced to ensure that an insurer can’t dispute a claim on the basis that the vehicle was in an unroadworthy state? Do you know of any claims that were repudiated based on maintenance issues like bold vehicle tyres etc? Let us know in the comments below. Also, if you found our content informative, do like it and share it with your friends.