Can A Self-driving 40-ton Truck Be Safe? 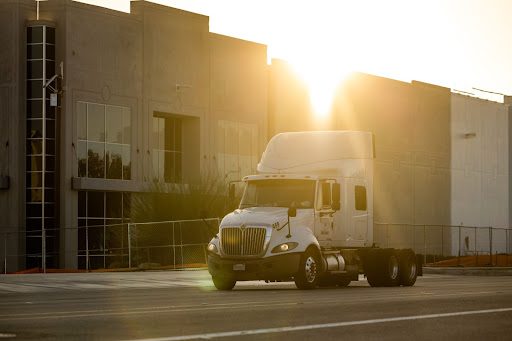 Can a self-driving 40-ton truck be safe because shipping companies and software developers are experimenting with self-driving trucks as a way to solve a driver shortage?

Shipping companies and software developers are experimenting with self-driving trucks as a way to solve a driver shortage worsened by the Covid-19 pandemic, drawing fire from safety advocates who call the technology a risk to motorists.

JB Hunt Transport Services, Uber Technologies’ freight division and FedEx Corporation are among the operators testing automated big rigs as a lack of drivers has caused ports to back up and intensified the supply-chain squeeze gripping the US economy. While self-driving trucks are years from winning regulatory approval, pioneers of the technology see it as a long-term solution to an intractable labour problem.

“Human drivers, by our nature, have to eat, sleep and take breaks,” said Sterling Anderson, co-founder of Aurora Innovation, which started testing driverless truck software last month in Texas with Uber Technologies’ logistics arms. “What that leads to is enormous underutilisation of these trucks and much slower movement of goods.”

The push to get driverless trucks on the roads comes as safety concerns and the pace of development has delayed the adoption of fully autonomous passenger vehicles. Tesla has come closest with its Autopilot feature, a driver-assistance system, but is the subject of a probe by US auto safety regulators. Legislation the industry says it needs to get more fully autonomous vehicles on the road has been stalled in Congress.

Questions over safety are amplified by the thought of 18-wheelers weighing 36,300kg barrelling down US highways. Safety advocates say the technology is unproven and may lead to more fatal crashes, given that 12.6% of all crashes on US roads in 2020 involved a large truck, according to the National Highway Traffic Safety Administration.

“What we see playing out on roads with some cars claiming to have self-driving capabilities crashing into barriers and people is giving people some pause,” said Cathy Chase, president of Advocates for Highway and Auto Safety. “We should not be putting test products on the roads.”

It’s unclear that self-driving trucks “would solve any of the problems” in the supply chain, Chase said.

Technology companies are proceeding with tests to demonstrate that driverless trucks are the long-term solution. TuSimple Holdings said it completed the first fully autonomous semi-truck drive on open public roads on December 22, travelling 128km on public roads without a human driver from Tucson, Arizona to the Phoenix area. Waymo, the autonomous vehicle unit owned by Google parent Alphabet expanded a test of autonomous delivery vans with United Parcel Service in Phoenix to include big rigs. Waymo’s trucking division has started testing driverless rigs carrying freight with JB Hunt Transport, the largest long-haul trucking company in the US.

The trucking industry says it is 80,000 drivers short of where it needs to be to meet demand, and that number is expected to grow. The American Trucking Associations says the industry employed 3.36m truck drivers in 2020, down 6.8% from 3.5m in 2019.

Recruiting has been hard because truck driving is gruelling work. Long distance truck drivers average about 201,200km a year and spend an average of 300 days on the road, according to the Woodford, Virginia-based CDS Tractor Trailer Training school. The median pay for the position in 2020 was $47,130 (roughly R737,221) a year, according to the US Bureau of Labour Statistics. 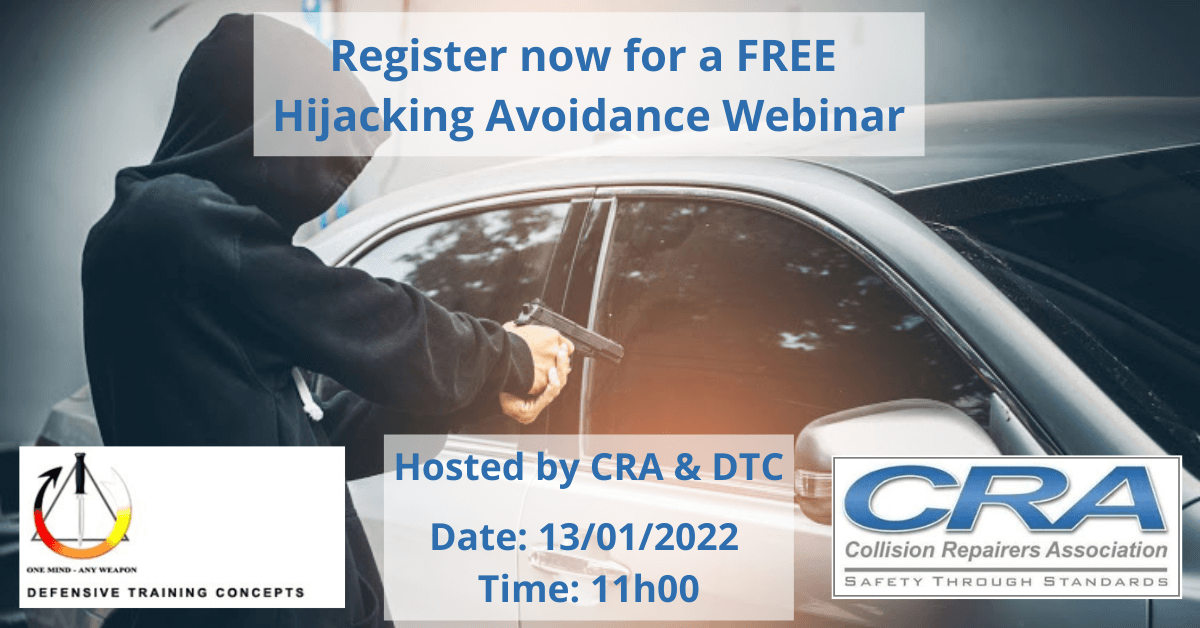 Ariel Wolf, general counsel to the Self-Driving Coalition, which represents companies such as Ford Motor, Uber Technologies, Lyft and Waymo LLC, said autonomous trucks “can serve as an active partner” to companies trying to address the truck driver shortage.

“It has to be safe, but we have to get these vehicles on the road as swiftly as possible,” he said, adding that the trucker shortage is projected to keep growing, leading to price increases and delays.

Wolf dismissed criticisms from safety groups about an increase in crashes due to self-driving cars and trucks. He pointed to NHTSA data that show 94% of crashes on US roads are caused by human error.

Labour leaders say lawmakers need to address the affect on safety and the workforce before allowing automated trucks to be widely used.

“We would be naive to to think we could stop the technological advancement. That’s never been our goal,” said Greg Regan, president of the AFL-CIO’s Transportation Trades Department. “But we have to make sure it’s implemented in a safe way and we have to make sure that we’re also looking at the economic affect of deployment.”

John Samuelsen, international president of the Transport Workers’ Union, said Congress will have to grapple with the affect of self-driving technology on commercial drivers.

“If AVs can ever actually meet their promises on safety they still need to prove they’re going to make our economy better for working people,” he said.

Legislation that would allow US automakers each to sell as many as 80,000 self-driving passengers cars, but not trucks or commercial vehicles, every year has been unable to win approval in the Senate after being passed by the House in 2017. Safety advocates and labour unions convinced lawmakers to exclude trucks from that legislation, leaving trucks further behind in the legislative process.

That’s not stopping the technology. Aurora Innovation’s pilot with Uber Freight, which connects shippers with its digitally-enabled carrier networks, began autonomously hauling loads between terminals in Dallas and Houston. The rigs have a person in the cabin, but Anderson said he expects that a fully autonomous version of the software will be available by 2023.

The business benefit is “enormous”, Anderson said. While it would take a human driver two to three days to move a load of cargo from Los Angeles to Dallas, building in federally mandated breaks, a self-driving truck could make the trip non-stop in 24 hours.

“That’s a game changer for the industry when they can move goods that quickly, that efficiently,” he said.

Chase said she remains sceptical. “When you’re talking about an 80,000 pound truck,” she said, in the event of a crash “it could be a catastrophe”.

Main Image: Shipping companies and software developers are experimenting with self-driving trucks as a way to solve a driver shortage worsened by the Covid-19 pandemic, drawing fire from safety advocates who call the technology a risk to motorists. Image: Bloomberg

What is your view of self-driving trucks to be used in the transport industry? Do you think technology is advanced enough to ensure motorist safety that will be sharing the roads with selfdriving vehicles? Let us know in the comments below. Also, if you found our content informative, do like it and share it with your friends.