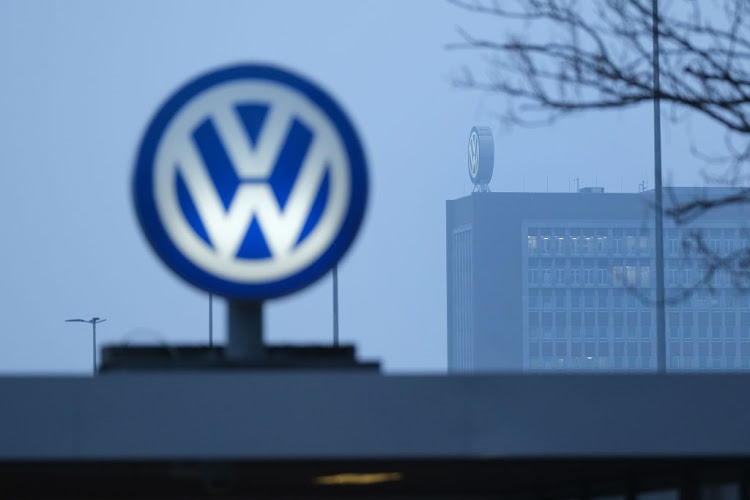 VW is conducting a feasibility study in China on flying cars, a form of transportation that could prove lucrative in the future.
Image: Sean Gallup/Getty Images

Volkswagen is conducting a feasibility study in China about flying cars, Europe’s biggest car maker said on Tuesday, joining a growing number of companies looking into the potential technology.

“Beyond autonomous driving, the concept of vertical mobility could be a next step to take our mobility approach into the future, especially in the technically affine Chinese market,” the German group said. “Therefore we are investigating potential concepts and partners in a feasibility study to identify the possibility to industrialise this approach.”

In an interview with Volkswagen CEO Herbert Diess on LinkedIn, the car maker’s China head Stephan Woellenstein said the company wanted to develop a drone that could be licensed, giving it a way to participate in this future market.

China is the world’s biggest car market, and also accounts for the largest part of Volkswagen’s sales.

The news comes as companies from start-ups to other global car makers are racing to develop commercial “robo-taxis”, hoping to cash in on a market Morgan Stanley says could be worth $1.5 trillion (roughly R22.16 trillion) by 2040.

In addition to big players such as Volkswagen and Airbus, groups including US-based Joby, Germany’s Lilium, and Volocopter, whose financial backers include Daimler and Intel, are pursuing such plans.

Munich-based Lilium said in November it would set up its first US hub near Orlando, putting more than 20 million Floridians within range of its winged electric aircraft that can take off vertically and cover 300km.