New Toyota Corolla Cross To Be Built In SA 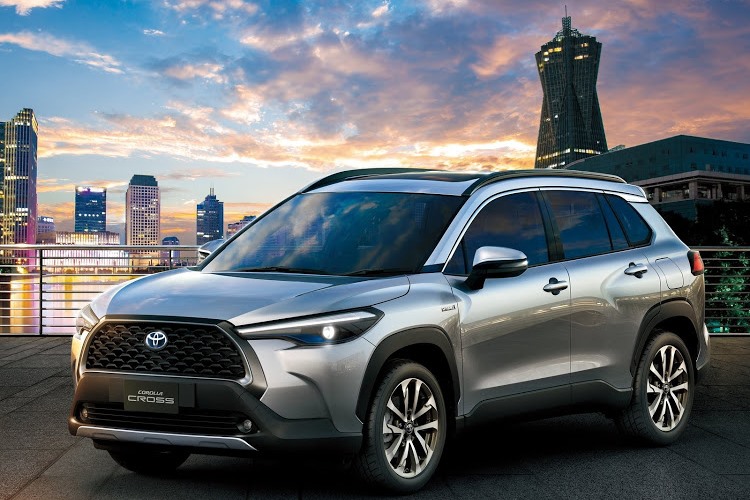 The new Corolla Cross will be manufactured at Toyota SA’s Prospecton plant in Durban. Production is expected to begin in October 2021.
Image: Supplied

Toyota on Thursday confirmed that the Corolla Cross will be produced in SA at its Prospecton plant in Durban.

The compact SUV, based on the new-generation Corolla sedan and hatchback, will start local production in October 2021 and will slot in under the Rav4 and above the C-HR in Toyota’s local line-up.

It will be the latest entrant in SA’s highly competitive compact SUV market, taking on rivals like the Ford Kuga and Volkswagen Tiguan.

It will be built in right- and left-hand drive models for the local market and export to the rest of Africa. The vehicle will be assembled on Toyota’s passenger car line alongside the Corolla Quest.

The Corolla Cross made its world debut in July 2020 and is built on the same TNGA platform that underpins all body variants of the modern Corolla. It is more rigid than its predecessors and has a lower centre of gravity, making it more of an agile driver’s car, says Andrew Kirby, CEO of Toyota SA.

There will  be a 1.8-litre petrol-electric hybrid model with a rated economy of just 4.3l/100km; it will be the first hybrid vehicle produced by Toyota SA.

What are your thoughts on the Toyota Cross being produced in South Africa? Would you buy a Cross? Let us know in the comments below. Also, if you found our content informative, do like it and share it with your friends.