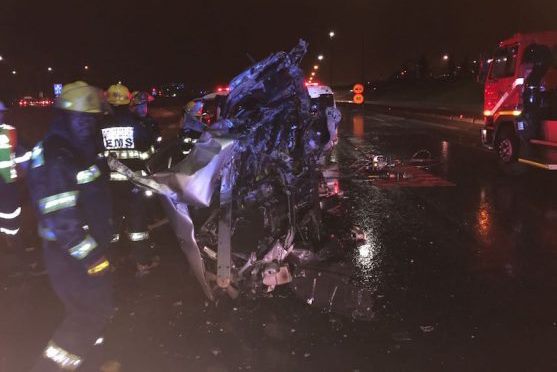 A spokesperson for Telesure Investment Holdings said that each claim would be assessed on its own merit, as driving during curfew would not in itself be a reason to reject a claim.

While you are certainly contravening the law if you drive between 10pm and 4am without a permit, your insurer cannot reject your claim if an accident occurs during that time, says Wynand van Vuuren, client experience partner at insurer King Price

Consumers who were wondering if their short-term insurance would cover them if they were involved in an accident during curfew hours between 10pm and 4am, could rest assured: your car insurance will cover you.

Van Vuuren said if your insurance policy did not specially exclude any cover for damages caused by an accident during curfew, insurers could not reject your claim.

“While you are not allowed to drive during lockdown hours without a permit, it is no reason for an insurer to reject your claim, as it does not materially affect its risk. The important thing for consumers to be aware of is the principle of ‘causal nexus’. In simple terms, this means the reason for a claim rejection must be directly linked to the cause of the accident.

“For example, all insurance policies state that your vehicle must always be in a roadworthy condition. However, if your car tires are worn and someone drives into you at an intersection while you are standing still, an insurer cannot reject your claim, as there was no ‘causal nexus’ between the worn tyres and the accident.”

A spokesperson for Telesure Investment Holdings, incorporating Auto & General Insurance, 1st for Women Insurance, Dialdirect Insurance and Budget Insurance, said that each claim would be assessed on its own merit, as driving during curfew would not in itself be a reason to reject a claim.

Santam agreed, but advised clients to adhere to the regulations as any transgressions could result in repercussions.

Hollard said it had a number of different motor vehicle insurance policies and while it may be entitled to reject claims in terms of some policy wording, it would, in every case, consider an incident on its merits to understand, among other things, how being on the road at that time may have contributed to any claim.

Article Credit to The Citizen.