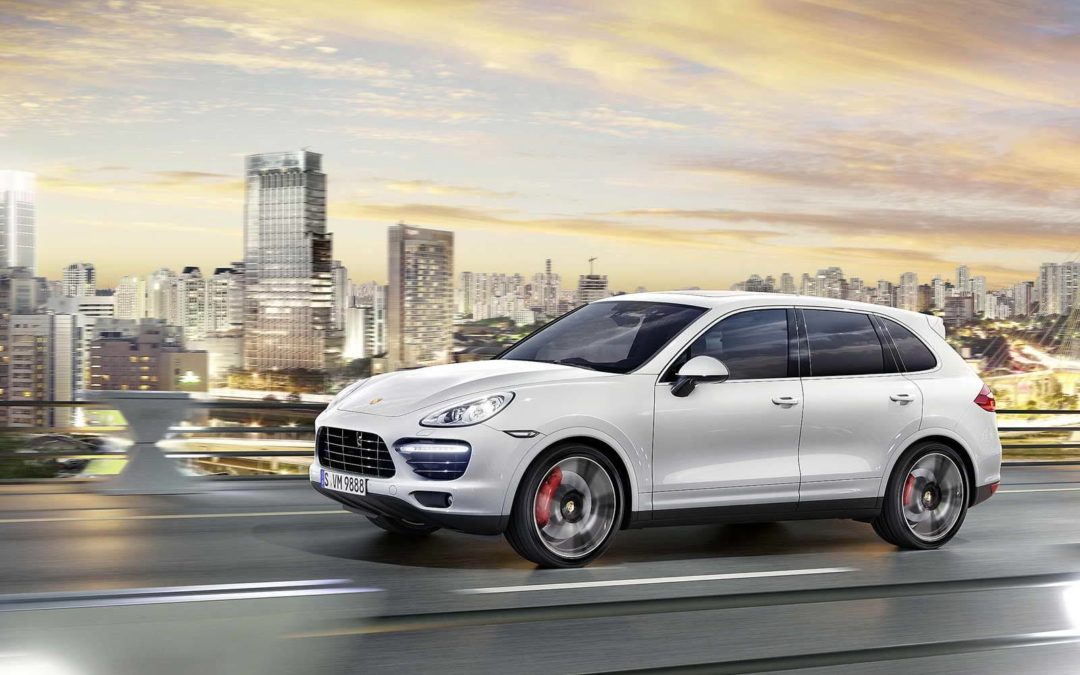 Porsche sold its 1-millionth Cayenne SUV only 18 years after the initial controversy over the German manufacturer’s decision to stray from its iconic sports car design.

The milestone-setting SUV was dispatched from its Slovakia facility and delivered to a customer in Germany, according to Car and Driver.

The very first Cayenne was unveiled at the Paris Motor Show in 2002, and received mixed response. Critics argued that releasing an SUV would “take Porsche far away from its core” and throw off potential buyers who wanted to be associated with the branding of lightweight supercars.

Today, however, the Cayenne is the second best-selling Porsche model in Australia, following the Porsche Macan SUV.

The first-generation Cayenne was available in three engines: an entry-level 3.2-litre VR6 made by VW, plus two versions of a 4.5-litre V-8.

Fast forward almost two decades and the current, third-generation Cayenne has its base model now fitted with an Audi-made 3.0-litre V-6 turbo, the midrange models with a 2.9-litre V-6 turbo.  The range-topping GTS and turbo models with a turbocharged 4.0-litre V-8. Porsche launched two hybrids as well, based on the 2.9 V-6 and the 4.0 V-8, the Volkswagen-owned manufacturer boasts.