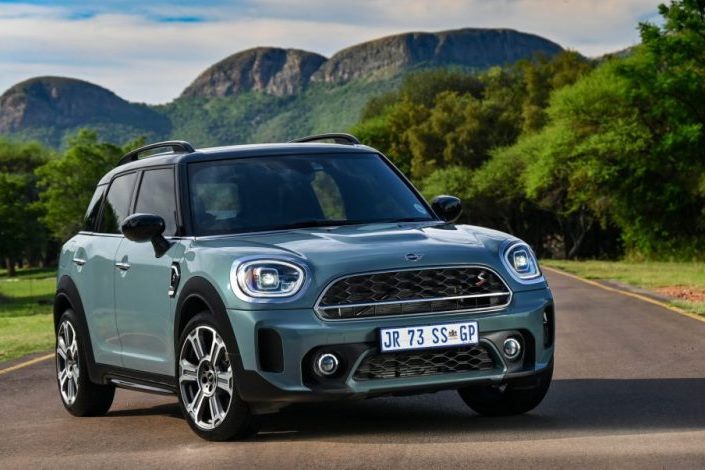 The Mini Countryman has been on sale since 2010 as the range-topping model in the brand’s line-up.

Now in its second generation, the local arm of the British marque is introducing a refresh to the model range.

On the outside, the refreshed Mini Countryman comes fitted with a reworked front section that incorporates LED headlamps.

The radiator grille has been redesigned as well as the Union Jack LED rear lights. Mini offers LED headlamps and LED fog lights as standard.

The standard trim of the new MINI Countryman also includes LED fog lights, with a light band in the upper semicircle of each fog light serving as a parking light.

There are also adaptive LED headlamps with variable light distribution and matrix function for high beam are available as a newly added option.

The interior has been bolstered with a new digital cockpit display with a 5-inch colour screen as standard.

The is a new designed central instrument in Piano Black High Gloss design available as an optional extra. Sports leather steering wheel as standard in all model variants while a new range of leather trims and interior surfaces has been added.

There are added Mini Connected functions as well as an extended range of Original MINI Accessories.

According to Mini, the standard Countryman hurdles from a standstill to 100 km/h in 9.7 seconds before hitting the top speed at 203 km/h.

So, how much are you looking at here in terms of pricing? Well, the Cooper Countryman starts at R599 624, while the Cooper S Countryman is priced from R631 004.