Vehicle Insurance Woes In a Time Of Licence Backlogs 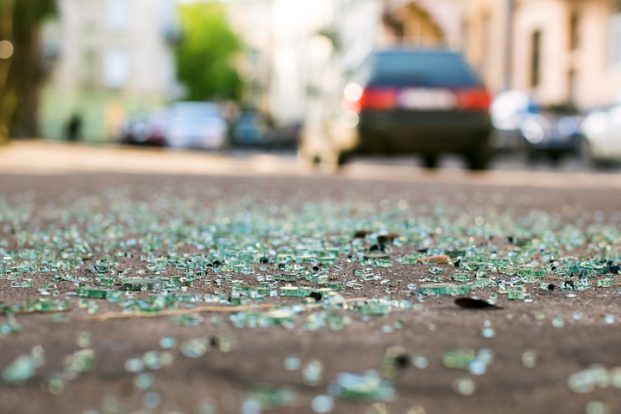 It would appear that most of the country’s vehicle insurers are willing to give consumers the benefit of the doubt for now, if they happen to get involved in a fender bender while driving without a valid licence.

Hard lockdown measures that were in force since 26 March 2020 meant that any licences and permits requiring renewal could not be processed.

Fikile Mbalula, minister of transport, published guidelines on 20 May 2020 in terms of the Disaster Management Act which offered a validity extension to all licence and permit-holders who could not apply for renewals between 26 March and 31 May.

Licencing and driving licence test centres were only allowed to operate again from 1 June, with many operating at reduced capacity while working through the backlog of applications. A further extension has not been announced, while the number of expired licences and permits increase, meaning that more people will be using the country’s roads without valid licences.

In response, Natasha Kawulesar, head of client relations at Outsurance, says when its clients are in possession of a driver’s licence that they have been unable to renew timeously, their claims will not be impacted.

“We will settle claims where the only point of concern is a recently expired driver’s licence. Drivers and vehicle owners will therefore be recognised as legally licenced should they need to claim against a Discovery Insure insurance plan, provided they are in possession of a valid licence, albeit expired.”

Marius Neethling, personal line underwriting manager at Santam, says in line with government regulations regarding the validity period of driving licences, Santam has made a concession to regard all driving licences and permits that have expired between 1 March 2020 and 31 August 2020 as valid until 31 January 2021 for purposes of its insurance contracts.

“Once the authenticity of the expired licence has been established, the claim may be handled as if the licence card was still valid.”

“The short answer,” says King Price’s client experience partner Wynand van Vuuren, “is that an expired license because of Covid-19 will not affect your cover. The important issue is the principle of ‘causal nexus’, which means the reason for a claim rejection must be directly linked to the cause of the accident. Just make sure the vehicle is always roadworthy and there are no additional factors that can cause or contribute to an accident.”

Old Mutual’s insurance expert, Christelle Colman, says Old Mutual Insure is fully aware of the delays in the renewal of drivers’ licenses because of the administration backlog in the wake of the Covid-19 lockdown period.

“As a result each policyholder’s personal circumstances will be considered at the time of an accident while firmly supporting the principles of Treating Customers Fairly, as well as the various conditions contained in the policy wording. We will therefore treat each claim on its own merits in a fair and equitable manner,” she says.

Rudolf Britz, chief actuary at Momentum Short-term Insurance, says Momentum’s stance is that an individual with an expired license card is still licensed to drive as the document has just expired.

“Therefore we would deem such an individual as adequately licensed and honour the claim as long as all other criteria set out in the policy agreement are met.”

Article Credit To The Citizen.