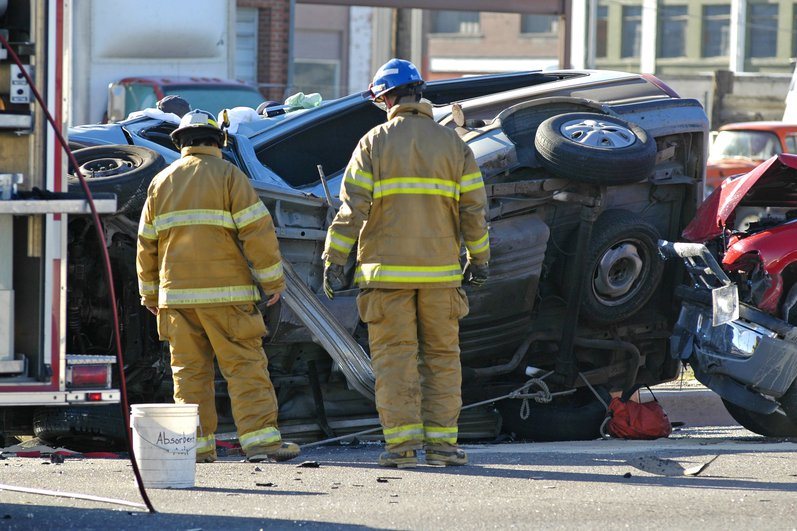 So what category of vehicles are involved in the most serious accidents on South African roads? If you said minibus taxis, you’d be wrong…

The answer, shared by Wendy Knowler in today’s Consumerwatch, will probably surprise you. A renowned, Durban-based forensic accident investigator has shared his findings and road safety suggestions after analysing more than 650 accident scenes between 2009 and 2016.

In a nutshell, the largest proportion of accidents were caused by human factors – such as overtaking on a blind rise or in a curve – and the most driver deaths involved head-on or partial head-on collisions of passenger cars or light delivery vehicles (LDVs), travelling in the opposite direction on freeways in KZN, Gauteng, and the Eastern Cape.

Here’s a link to the full report.