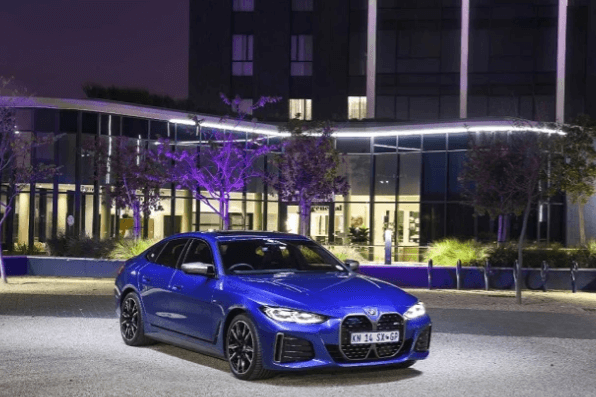 Car tax changes proposed for South Africa that will address import duties on EVs and motivate the local population to transition to EVs.

The opposition Democratic Alliance has called for the fast-tracking of proposals in the government’s automotive green paper, which it says will help with the adoption of electric vehicles in South Africa.

The DA has also called for the scrapping of all import duties on electric vehicles (EVs) to the country, which will allow motorists to purchase reasonably-priced electric vehicles in the face of growing petrol prices, it said. Electric vehicles currently face import tariffs of 25% compared to the 18% paid on traditional internal combustion engine (ICE) vehicles.

“It makes no sense whatsoever that import duty exists on electric vehicles, except to protect big manufacturers in South Africa who refuse to transition to EVs and hybrids, and keep South Africans on petrol and diesel to keep raking in fuel taxes,” said the DA’s Dean Macpherson.

“While many countries offer cash incentives against the purchase of EVs, the least we could do in South Africa is reduce the cost of EVs to consumers by a massive 25%. This would be a non-cash incentive which would be manageable by government.”

Macpherson warned that South Africa’s auto-manufacturing sector risks being left behind the rest of the world if it is unable to transition to EVs before 2030. It if does not meet this deadline, it will lose most of its production market access into the European Union, he said.

“It is vital that the Department of Trade, Industry and Competition comes clean on its failed Auto Green Paper which was released on 21 May 2021.

“This important policy paper – which seems mostly reasonable and focused – has been pushed around for the last 18 months when it was supposed to be finalised from August 2021 and then presented to Cabinet for adoption.”

South Africa’s manufacturing sector needs to start producing and selling more electric vehicles (EVs), or risk losing out on billions of rands in exports, said the National Association of Automobile Manufacturers of South Africa (Naamsa) in a statement at the start of July.

Mike Mabasa, the chief executive officer of Naamsa, said that the push toward manufacturing electric vehicles was the most important recommendation put forward by a trade and industrial policy strategies report compiled for the Department of Trade, Industry and Competition.

Over last year 387,125 vehicles, worth R148 billion, along with R53.7 billion worth of automotive components, were exported from South Africa to 151 countries. The automotive industry had a record year producing 631,983 units domestically.

Mabasa said that the European Union, with exports of R129.7 billion, or 64.3% of the total export value of R201.7 billion, was South Africa’s main export region for cars. By 2030, Naamsa expects 40% of all vehicle sales in Europe to be EVs.

This number could increase to 80% by 2040. “It is clear that we cannot ignore EVs if we want to continue doing business with Europe. It will have a huge impact on the country if we lose R201 billion in export earnings a year.”

Do you think South Africa needs to change car taxes in order to motivate people to migrate to EVs? Let us know in the comments below. Also, if you found our content informative, do like it and share it with your friends.