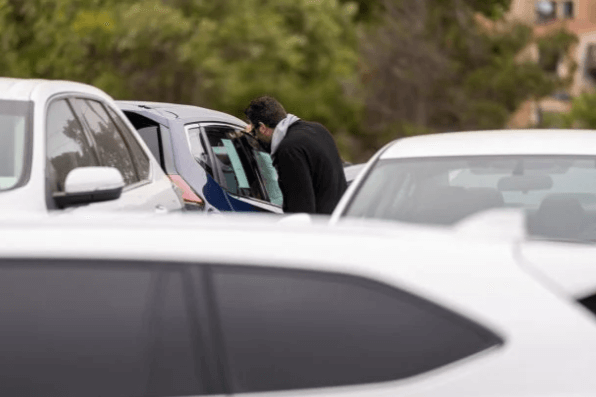 While the latest data from Central Energy Fund (CEF) points to another reprieve for fuel prices, the removal of the government’s fuel price interventions will effectively halve that amount.

The short-term insurer, Naked notes that a motorist driving an average of 2,500 km per month in a vehicle with a fuel efficiency of 8 litres/100km (12.5km/litre) two years ago would have spent around R2,440 on petrol each month. In July 2022, their fuel cost will be around R5,350.

This staggering increase in cost comes with a variety of knock-on effects across the supply chain, leading to higher prices on shelves and services across the country, putting even more pressure on household budgets.

But it’s not only the petrol price that is bringing pain to vehicle owners. “Consumers are facing a perfect storm of higher costs for car ownership,” Naked said.

According to Naked, motorists in South Africa are not yet at the point where they’re making significant shifts to combat the growing cost of owning a car – such as downgrading vehicles or selling the family’s second car – but there have been some changes as drivers try to cope.

Naked said that most passenger vehicles can be broken down into five categories:

“The first group makes up around half of the cars people are buying and insuring. However, the fourth group has increased from roughly 20% to 26% of the cars Naked customers are insuring. This shows consumers are increasingly comfortable trusting a new set of brands in their quest for value for money,” it said.

Regarding the insurance cover itself, Naked said that customers are now more often taking the option of increasing their car insurance excess to lower their premium. The group’s data shows that there has been no significant change in the average excess chosen, at R4,200.

While the rising costs of owning and operating a vehicle in South Africa keep drivers under immense pressure, Naked noted that bigger household changes are not yet happening.

“One would expect cash-strapped consumers to downgrade to older or smaller cars. However, according to Naked’s data, the average value and age of cars being insured have remained constant. On average, people are driving cars that have been on the road for roughly 6.5 years,” it said.

Additionally, there was a time when it seemed more households would sell their second car due to the remote and hybrid working trends. However, Naked’s data over the last six months shows the average number of cars per household remained consistent at 1.24.

“One reason for this could be that many companies have started to call people back to the office now that the government has lifted most remaining pandemic restrictions,” Naked said.

What are your views on the month-on-month vehicle running cost increases in South Africa? Let us know in the comments below. Also, if you found our content informative, do like it and share it with your friends.