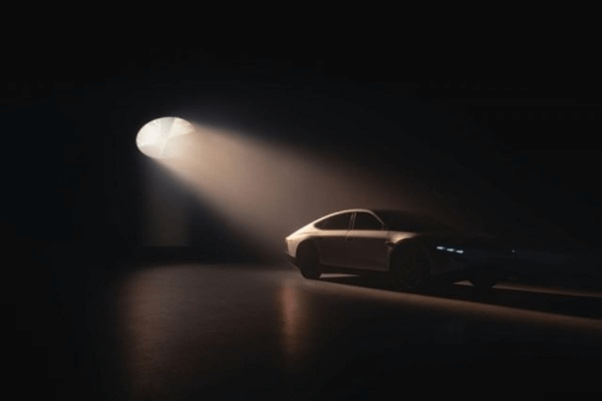 Introducing the world’s first solar electric car, which has been driven more than 700 kilometres on a single charge of a 60 kilowatt-hour battery.

A Dutch company is starting deliveries of the world’s first production-ready solar car to customers later this year, promising months of charge-less driving in summer conditions.

Lightyear, founded in the Netherlands in 2016, is making 949 of the models featuring curved solar panels across the car’s hood and roof. Power derived from the sun will add as much as 70 kilometers (43 miles) of driving range per day from the sun.

“Electric cars are a step in the right direction, but they are dependent on the grid, which is still dependent on mostly fossil fuel energy,” Chief Executive Officer and Co-Founder Lex Hoefsloot said at the reveal of the 250,000-euro ($263,000) Lightyear 0 model.

“Adding a new source, the sun, adds certainty that you will always have that charge and you will have to charge a lot less often.”

“We took inspiration from the harmony of nature to seamlessly balance technology with aesthetics. After years of careful development, we’re excited to finally shed light on the world’s first production-ready solar electric vehicle.” 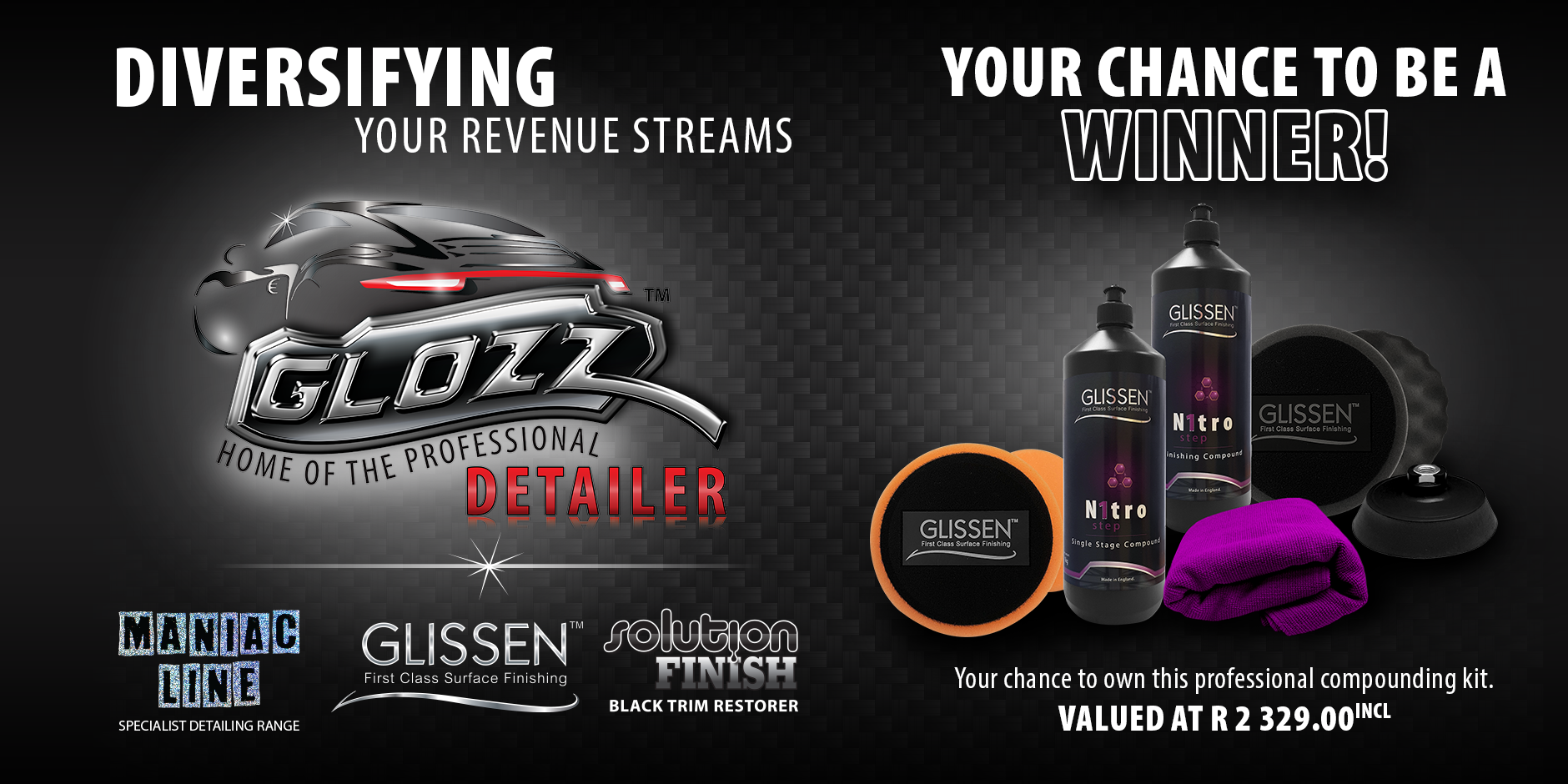 The company claims that the car, which will be made in Finland by Valmet Automotive, allows two months of driving without charging in Amsterdam during summer and as many as seven months in Portugal. Cars powered by the sun have struggled to make it beyond the prototype stage because of the large area solar panels require.

Lightyear has driven the car more than 700 kilometers on a single charge of a 60-kilowatt-hour battery.

Following the small production run of the Lightyear 0, the company plans to make a more affordable model at a starting price of 30,000 euros. Production is set to start in late 2024 or early 2025. 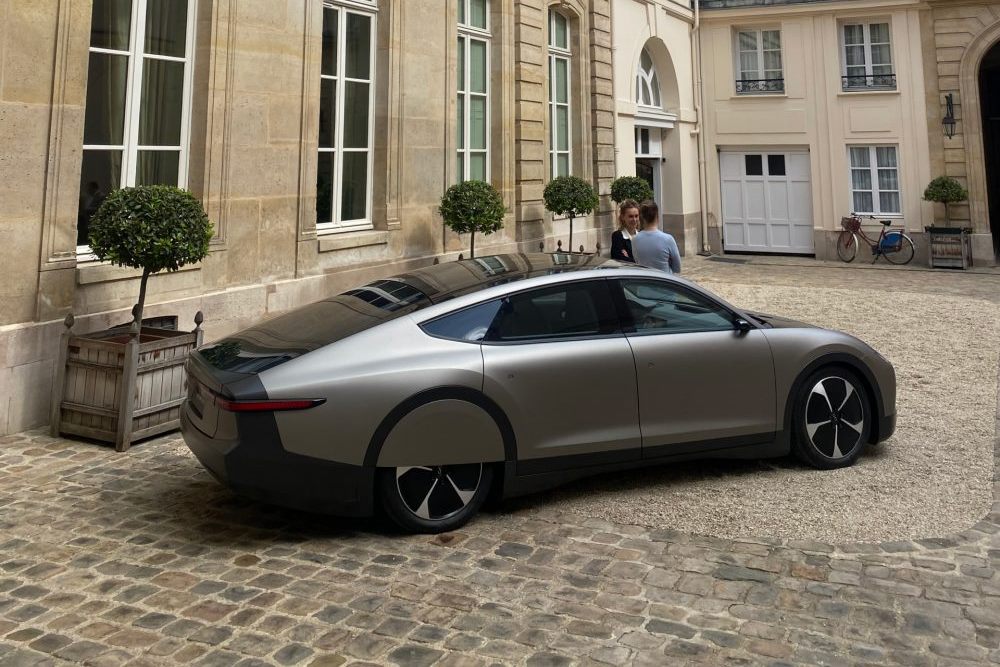 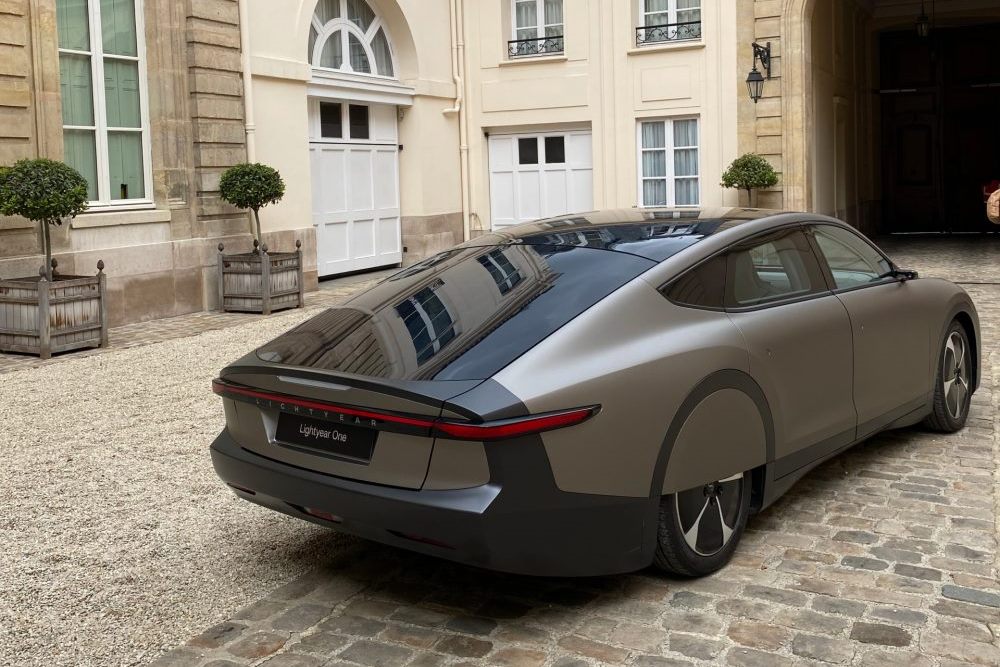 What are your views on solar electric cars? Do you think it’s a better option than a pure electric vehicle? Let us know in the comments below. Also, if you found our content informative, do like it and share it with your friends.