Customers Could Learn A Thing Or 2 About ADAS 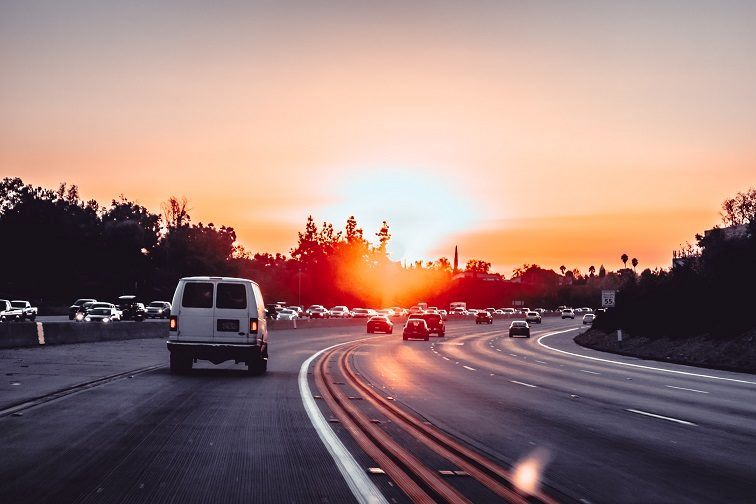 Customers could learn a thing or 2 about ADAS because used car buyers and drivers are less likely to know about ADAS features on their vehicles when compared to new car buyers; this was highlighted in a recent study from the Insurance Institute for Highway Safety.

The study surveyed 764 drivers that owned vehicles made from 2016 through 2019 that were “equipped with advanced driver assistance features as standard equipment.” Of the drivers surveyed, 402 purchased their vehicles new while the other 362 bouth their vehicles used.

“Used car buyers were substantially less likely than new car buyers to know about the advanced driver assistance features present on their vehicles,” says Ian Reagan, author of the study and a senior research scientist for IIHS. “They were also less likely to be able to describe how those features work, and they had less trust in them. That could translate into less frequent use, causing crash reductions from these systems to wane.”

The survey is the latest evidence in a growing trend: If an ADAS system isn’t intuitive or doesn’t make a driver actively feel safer, they are significantly more likely to turn that system off.

ADAPT recently reported on research conducted and compiled by the CCC regarding the use of ADAS. While around 96 percent of drivers who participated in that survey were at least somewhat familiar with ADAS technologies, 70 percent say they turn off those features in their cars for various reasons at least some of the time.

“Like any new technology, (ADAS) isn’t fool-proof,” CCC Industry Analyst Director Susanna Gotsch said in that initial ADAPT report.  “It’s a broad umbrella. There are a variety of features that are lumped into that overall category, and each OEM actually implements that technology differently. It’s their own secret sauce, so to speak.”

The issue isn’t the efficacy of ADAS systems. More data from the IIHS shows that many standard systems are effective at performing their designated tasks; per the report, forward collision warning systems that have automated emergency braking “reduces police-reported front-to-rear crashes by 50 percent,” lane departure warnings have reduced “single-vehicle, sideswipe and head-on collisions by 11 percent,” and blind spot warnings have reduced crashes during lane changes by 14 percent.

The issue lies in perception: If a driver doesn’t understand how a system functions or thinks it isn’t actively helpful, they’ll either ignore the system or turn it off entirely. More than half of respondents in the CCC study who own an ADAS-equipped vehicle say they believe certain systems, such as fully automated parking assist and emergency steering, are more likely to cause an accident than to prevent one.

“We’ve all been trained since Driver’s Ed that we have to be in charge of our vehicle, and now they’re introducing features that tell the consumer ‘no, I’ve got this,’ but they’re not entirely comfortable with that,” Gotsch says.

One possible explanation is that around 95 percent of respondents who bought their car new went through a dealership specializing in that particular brand as opposed to only 74 percent of used car buyers.

“Both sets of buyers said they received a good introduction to their vehicle’s features when they purchased it,” says Reagan. “But the buyers of new vehicles were more likely to say that the salesperson discussed details like how to adjust the features’ settings or the situations in which ACC might be useful.”

Previous research cited in the same IIHS study “has shown that such early exposure helps buyers develop an accurate understanding of features’ limits and capabilities, which results in more trust and greater use.”

There are some curious data points in the survey: Namely, a larger portion of used car buyers say a sales person gave extensive information and demonstration of a vehicle’s ADAS systems than buyers of a new car. IIHS says that seems to suggest used car sellers may be providing largely unhelpful information about a vehicle’s safety systems.

Still, one thing remains abundantly clear: Customers who bought a car, regardless of whether it was new or used, trusted that vehicle’s ADAS systems if they had more information about those systems.

“There’s a real opportunity here to think beyond the old paradigm of showroom and owner’s manual,” Reagan says.

Gotsch takes that a step farther and explicitly outlines a role for the automotive aftermarket.

“Consumers that are actively embracing these ADAS technologies want to know that their repair shop has both the equipment and the knowledge to repair ADAS-equipped vehicles,” she said.

There is a growing need for auto shops in all sectors to not only know about ADAS systems to effectively fix them and the vehicles they are deployed on, but to also inform customers about what those systems are and what they do in the first place. If shops take advantage of that opportunity, it’s just another way to build trust and reliability with the customer base.

What is your experience regarding the transfer of ADAS knowledge to the new owner of a second-hand vehicle? Do you think the average consumer has detail knowledge of the ADAS features of their vehicle? Let us know in the comments below. Also, if you found our content informative, do like it and share it with your friends.