The Most Dangerous Roads During SA’s December Holidays 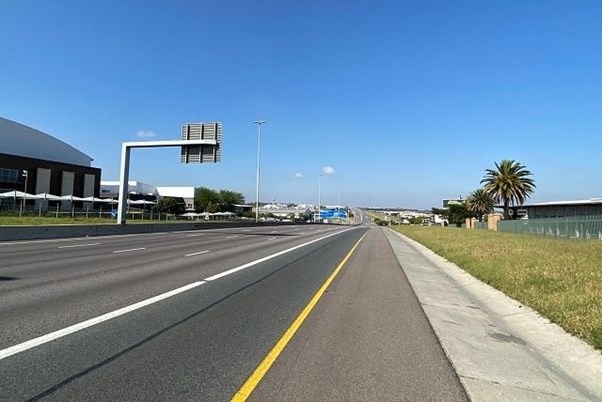 Here are the busiest and most dangerous roads during SA’s December holidays as traffic on the country’s major routes is expected to increase significantly over the festive season break starting on 15 December.

The AA said it expects traffic volumes to pick up on the following major routes:

The N1 from Polokwane to Cape Town through Gauteng and Bloemfontein 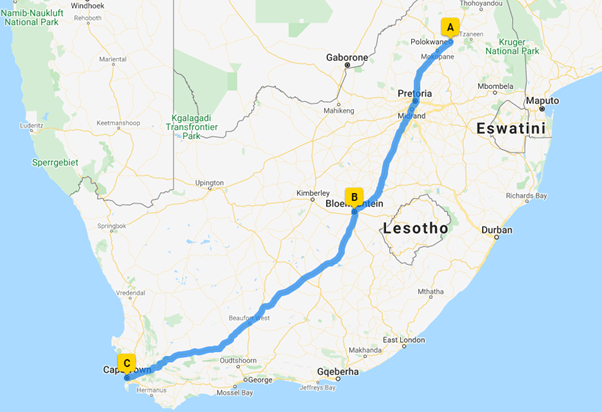 The N2 along the Indian Ocean coastline 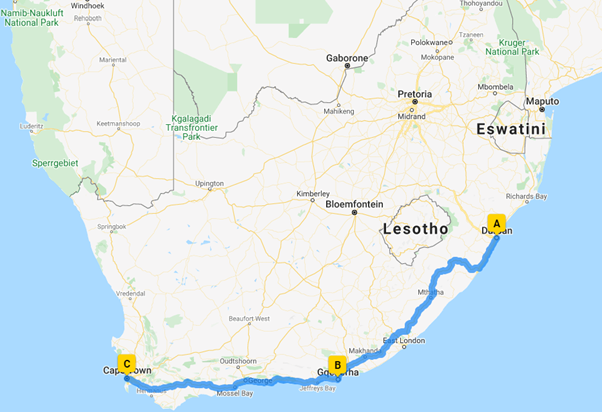 The N3 from Gauteng to KwaZulu-Natal The N4 through Mpumalanga 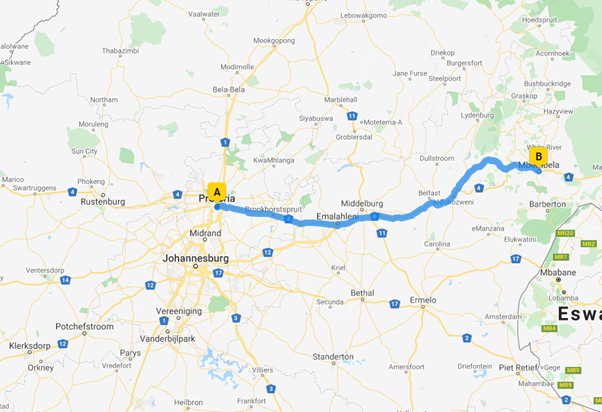 The N7 from Cape Town through Namaqualand to the Namibian border 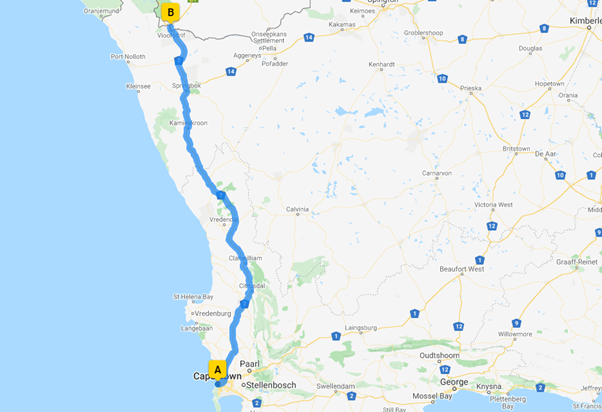 “Roads will be busier and that always means there’s an increased risk of incidents occurring. All road users must remain as vigilant as possible and focus on the road, whether they are drivers, passengers, riding a motorcycle, or a pedestrian.

“We must stress that while our country’s traffic law enforcers work exceedingly hard over this period to ensure everyone is safe, road users have a major responsibility to themselves, their passengers, and to other road users. Any attempts to reduce our country’s horrific road fatality numbers will amount to nothing without a concerted effort from everyone on the road,” said the AA.

The national traffic department has also issued warnings for several hotspots which have proven to be high accident zones over the festive period in previous years. These hotspots are largely on main routes across all provinces, but are particularly concentrated in the Eastern Cape, they include:

“Statistics from the previous festive season campaigns show that pedestrians are the most vulnerable road user group in South Africa. 41% of fatalities on our roads are pedestrians,” the department said.

“This reality calls for increased efforts to improve the safety of this vulnerable group. Our efforts will target visibility and walking, jaywalking, distracted walking and crossing on freeways.”

The AA has outlined the following tips for travellers over the busy festive season:

Do you plan to travel over the festive season break, and what do you do to ensure the safety of you and your passengers? What other road safety tips can you share with our readers? Let us know in the comments below. Also, if you found our content informative, do like it and share it with your friends.