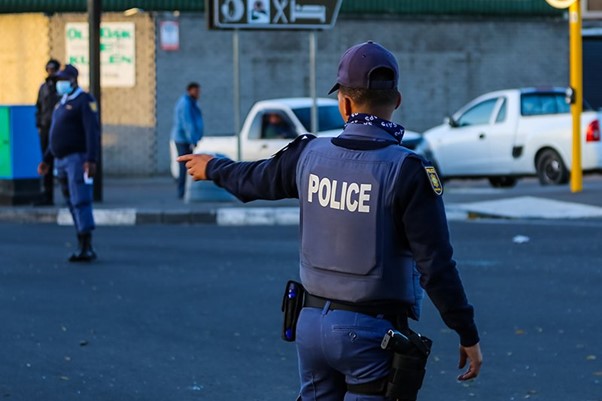 Dealing with fake and corrupt traffic cops and how dash cameras can be a valuable tool to protect you.

In recent months, reports of criminals posing as law enforcement officials and robbing, harassing, or hijacking motorists have increased.

Police apprehended the suspects after being alerted to the incident by the courier driver.

Many South Africans would have experienced certain officers pestering them or attempting to solicit bribes for non-existent infringements.

According to the Automobile Association of South Africa (AA) and security company Fidelity Services Group, a dashcam is a good option to help motorists confronted by corrupt or fake officers.

“As long as it doesn’t interfere with your line of sight and you are not operating it while you are driving, it is a handy tool with many applications,” said AA spokesperson Layton Beard. 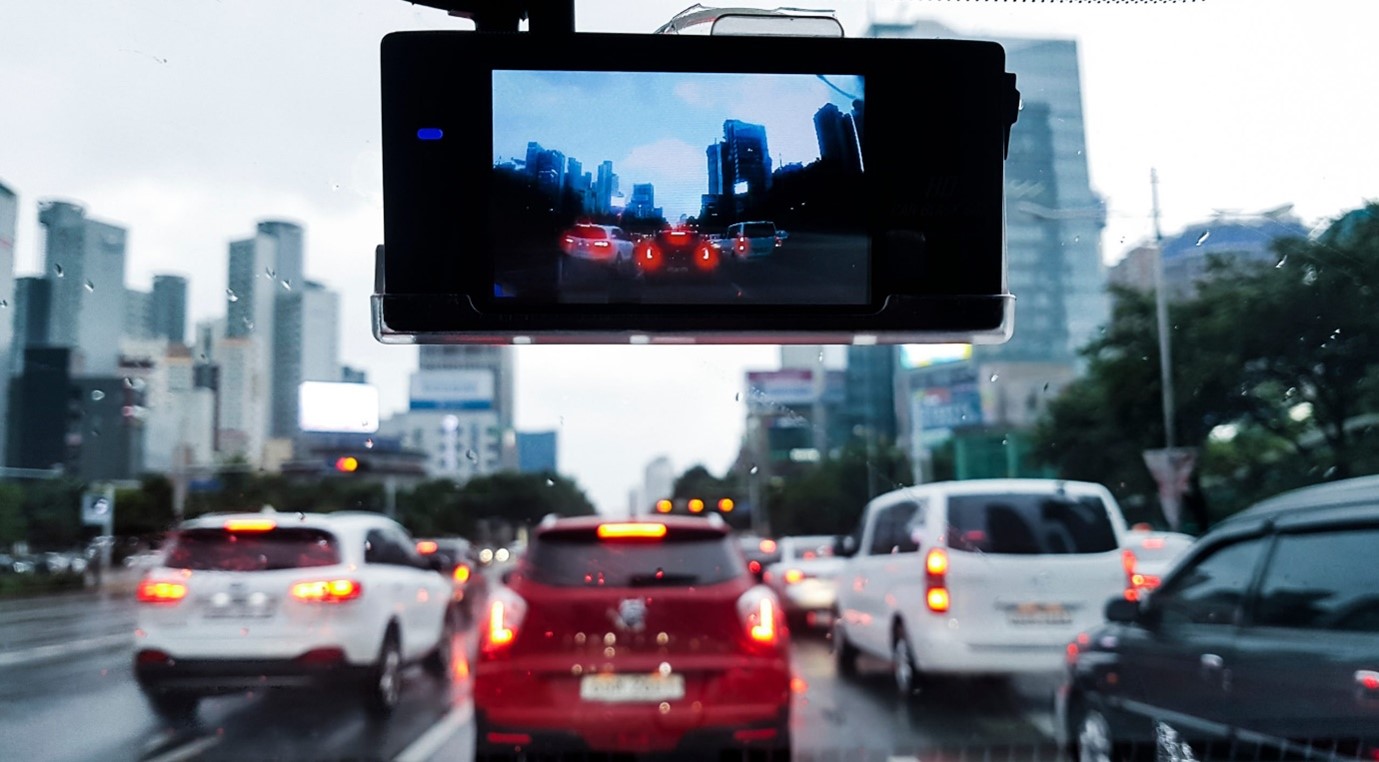 Firstly, they can enhance safety, with some products offering a live stream where others can remotely dial into the feed, providing peace of mind for loved ones.

Secondly, they can aid in legal protection against corruption or be used as evidence in a civil suit or after a car accident.

Bartmann explained there were several ways in which dashcams achieved this.

The dashcam acts as a proactive deterrent against corruption or attempted criminal activity, particularly when the motorist informs officers upfront that it is present and streaming video live.

If this does not help, its video and audio recordings can be used as retrospective evidence to assist in prosecuting corrupt officers or criminals. 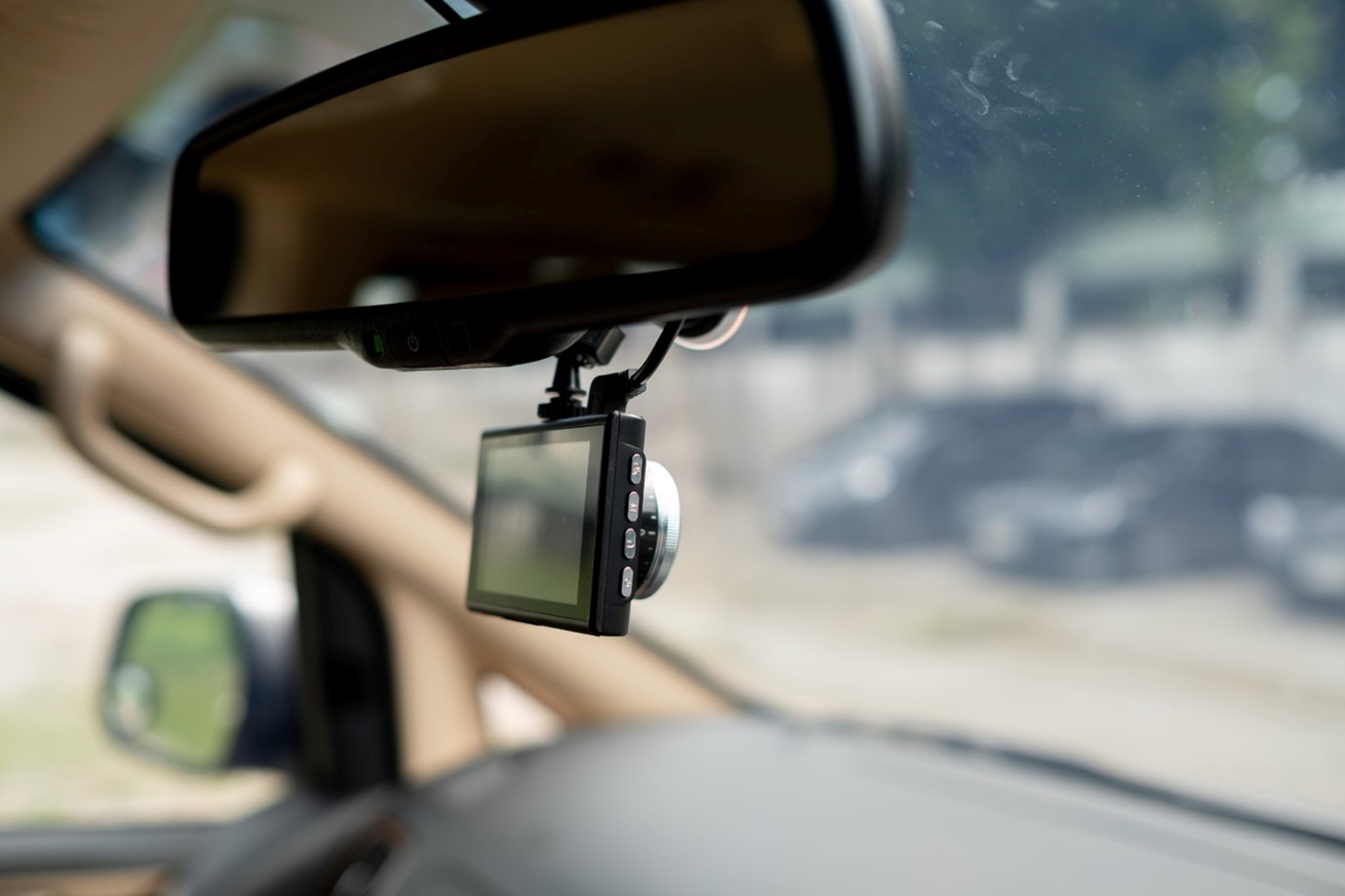 Image of a dash camera attached to the rear view mirror

Bartmann provided a few pointers on how motorists can determine when they were not engaging with real police members.

“Look for branding on the vehicles that don’t seem quite right or for discrepancies in the uniforms,” Bartmann advised.

SA Police officers are required to carry and show their appointment cards when requested.

The appointment card should include an eight-digit force number, the officer’s initials and surname printed in block letters below their force number, their ID number, rank, and the data and place of issue.

The Police Commissioner’s signature should also be included at the bottom right.

If the officer refuses to present their appointment card, you can ask to speak to or be approached by their supervisor or commander.

Bartmann recommended that those who suspect they were engaging with a fake police officer calmly request to be escorted to the nearest police station.

“Generally, the key with these situations, whether engaging with a corrupt police officer or a criminal, is to remain calm and polite and not escalate the situation,” Bartmann said.

In addition, the motorist should notify authorities and emergency contacts of the situation.

Bartmann said there were many different options of dashcams, and choices would depend on the functionality required and the price you are willing to pay.

“Best advice is to research and do your homework. It is always good to use a dashcam that is linked to your tracking company,” Bartmann said, adding that Fidelity’s SecureDrive service offers Autocam dash cameras.

The Autocam VT-300SE, for example, records the interior and exterior of the car, boasts built-in GPS, and a manual event button to notify the security company or contacts that you are in danger.

It can also be connected to a mobile router so that it can constantly stream live video.

Beard recommended using other personal safety devices that could complement a dashcam.

An example of this is the AA’s Rem-i-Amaca, a small remote with built-in GPS that can alert an on-call emergency service and specified contacts that you require assistance without alerting the officers to your doing so.

For those who cannot afford any of these options, a good alternative is a mobile app like Namola, which also comes with a panic button that can alert nearby authorities that you are in danger while also providing your location.

Have you ever had trouble with corrupt or fake traffic cops? Do you think dash cameras can assist with fake or corrupt traffic cops? Let us know in the comments below. Also, if you found our content informative, do like it and share it with your friends.