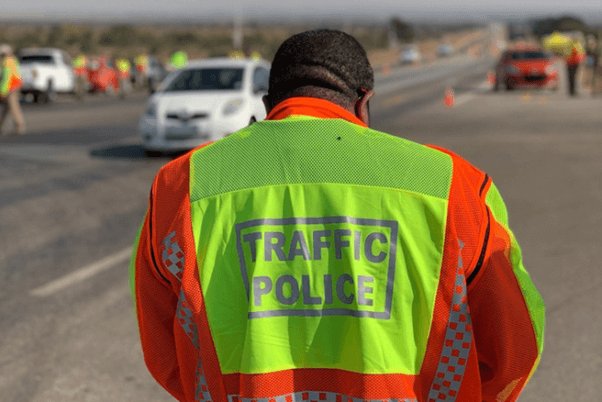 Big changes coming for traffic fines in SA as the Road Traffic Infringement Agency (RTIA) has begun phase 2 in its national rollout of the new Aarto system .

The Administrative Adjudication of Road Traffic Offences (Aarto) system will penalise drivers and fleet operators guilty of traffic offences or infringements by imposing demerit points that could lead to the suspension or cancellation of licences, professional driving permits or operator cards.

Phase 2 of the project, which will run between October and December 2021, will see the Aarto come online in 67 local and metropolitan municipal areas, the agency said.

The new phase will also see the official introduction of the electronic service of documents such as traffic infringements, promising a shake-up of the decades-old traffic fine system in South Africa.

Speaking to BusinessTech, RTIA spokesperson Monde Mkalipi said that the new electronic service will effectively give motorists an option to receive their traffic fines in three different ways:

Mkalipi said that motorists would choose which option they prefer through the Aarto onboarding process.

He added that the Electronic Communications Act would be followed for fines sent electronically, with traffic authorities tracking whether a fine has been sent through email and SMS and not whether it has been opened and read by a motorist.

Same in some ways, different in others

Mkalipi confirmed that motorists will still pay a reduced 50% fine if they respond and pay their traffic fine within the original 32-day notice period.

However, he noted that the new Aarto system differs significantly from the current system in that it allows motorists to dispute the fine well past these 32 days. Motorists would also have several other new options upon receiving an infringement, including paying the fine in instalments.

Mkalipi called on motorists to familiarise themselves with the new provisions of the Aarto Act, as a decision to challenge a fine comes with its own conditions, including the possibility of additional expenses.

While phase 2 of the Aarto rollout officially began on 1 October, Mkalipi stressed that the RTIA and other traffic authorities are still laying the groundwork and new systems for the Aarto.

He added that the RTIA is in the process of ensuring all 67 phases 2 municipalities and the City of Johannesburg and City of Tshwane are in working order. Once this has been completed, the RTIA will publish a report with its findings and give the go-ahead.

He said that the Aarto would only come into effect once president Cyril Ramaphosa has made an official proclamation in the government gazette.

What is your view of the new Aarto system to implemented by the Road Traffic Infringement Agency? Do you think it will have any impact on making our roads in South Africa safer? Let us know in the comments below. Also, if you found our content informative, do like it and share it with your friends.