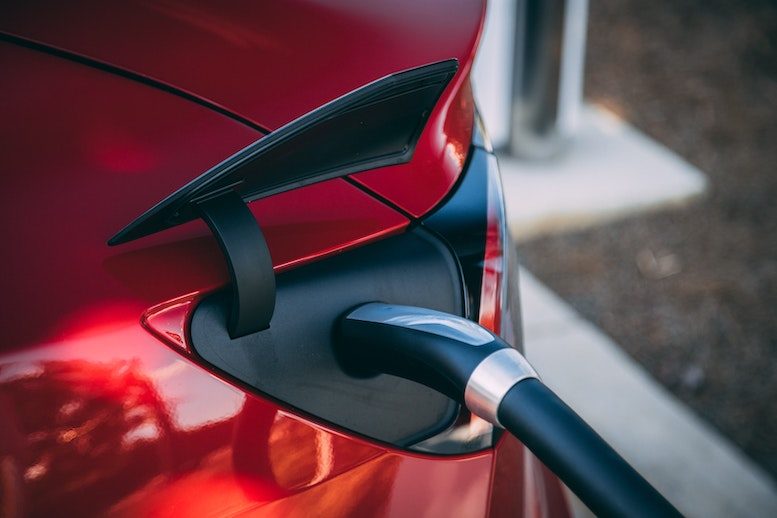 EV transition is slow and proving to be costly to OEMs for various reasons such as a decline because of a seeming lack of reliability.

Over the past five years, the presence of electric vehicles on U.S. roads has surged.

According to the Pew Research Center, nearly 1.8 million EVs were registered in the United States, more than tripling from 2016. A recent survey from the center showed around 7 percent of U.S. adults owned an EV or hybrid, and 39 percent said they were somewhat or very likely to consider purchasing an EV the next time they needed a new car.

Despite their increased presence, though, EV adoption in the States has actually slowed quite a bit in recent years and is lagging significantly behind other countries. The same report shows EVs only account for 2 percent of new car sales in the U.S., less than half the 4.6 percent global average and a figure dwarfed by countries such as Norway (74.8 percent), Iceland (52.4 percent) and Sweden (32.3 percent).

Part of that is attributed to the declining popularity of plug-in hybrid electric vehicles and several EV manufacturers such as Tesla and GM reaching federal tax credit caps on some of their most popular models.

Another, perhaps undervalued, factor in that decline though is a seeming lack of reliability that has hampered several electric vehicle manufacturers in the past couple of years. A report from CNBC shows several recalls have hampered thousands of electric vehicles produced by prominent OEMs; General Motors and Hyundai both spent just under $1 billion each on recalls following fires in their Chevrolet Bolt and Kona models. Though data for EV fire rates is hard to come by, the report cites a small data set from the London Fire Brigade in 2019 that showed the rate for plug-in vehicle fires was right around 0.1 percent, more than double the rate of ICE vehicles.

Outside of recalls, questions still surround the durability and longevity of EV batteries still plague the industry. Tesla is still under investigation by the NHTSA for complaints against the startup’s batteries and accusations that it knowingly overstated the capacity of its high voltage batteries and used to software updates and remote battery checks to conceal the defect from customers. The company recently agreed to pay $1.5 million to settle a lawsuit but is still under investigation.

The transition to EVs is, at this point, inevitable. Investments from major OEMs such as the Detroit Three and prominent startups such as Tesla suggest that electric adoption is a matter of when, not if. Recent actions taken by the Biden administration reinforce that. Hiccups with new technology are to be expected, and the speedbumps manufacturers are seeing were — or at least should have been — a known factor in the EV adoption process.

“When you go from gas to electric, there’s going to be a whole new set of problems you have to deal with, and we just have to figure out how to deal with those issues that you know that we haven’t had to deal with in the past,” said Guidehouse Insights principal analyst Sam Abuelsamid in the CNBC report.

Because of that, however, the adoption of EVs will continue to be a slow process, and ICE vehicles will still have a sizeable market share for, at the very least, the next decade.

“Anytime you go into a new area of technology, there’s more to be learned than there is that you know,” Doug Betts, president of J.D. Power’s automotive division, told CNBC. “There are risks, and there are things to be learned.”

Would you consider buying a hybrid or fully electric vehicle? Do you think electric vehicles is a viable option in South Africa? Let us know in the comments below. Also, if you found our content informative, do like it and share it with your friends.