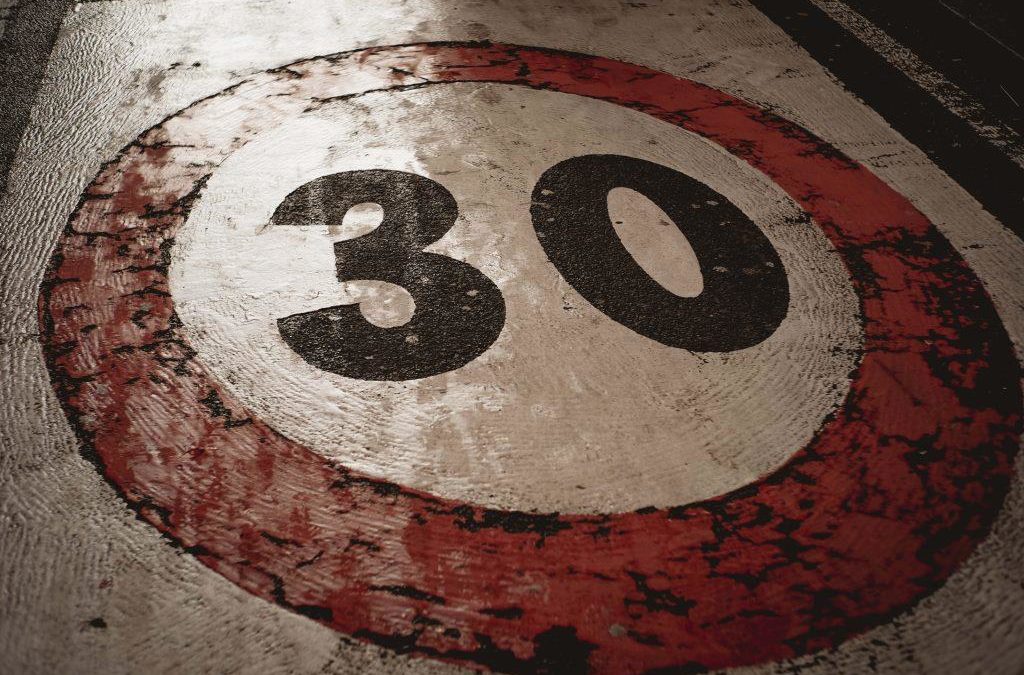 30 km/h speed limits are suggested by road safety experts to reduce fatalities on South African roads. This limit will most likely be applied in cities and not everywhere.

A speed limit as low as 30 km/h will have to be implemented if South Africa wants to step up to international levels of reducing fatalities by the end of the decade.

This is according to Prof Fred Wegman of the Delft University of Technology in the Netherlands, who in his capacity as road safety member of the Academic Experts Group, told a virtual sitting of the Southern African Transport Conference in Pretoria this past week that city speed limits will have to be reduced to 30 km/h “unless strong evidence exists that higher speeds are safe”.

“Basically, reducing impact speed in a crash significantly reduces passengers’ chances of being killed or injured. By including road safety in the UN Agenda for Sustainable Development 2030, we recognise that road deaths and serious injuries are among the most serious threats to our people,” Wegman said.

Referencing the recommendation plan adopted by the UN last year, Wegman said the goal to reduce injuries and deaths by 2030 had already started to bear fruit in a number of European countries where a 30 km/h limit had been implemented.

“It has been highly successful in The Netherlands. Already 80% of the road length has 30km/h speed limits and that has helped to drive a serious shift in thinking about what speed limits are safe in urban settings,” Wegman told a reported 550 delegates from 26 countries, including a number of SADC nations, who followed proceedings.

He added that a series of discussions with the private and public sector would have to take place first before any further steps are taken, saying: “We need other non-traditional stakeholders to get involved so we can develop new approaches to keeping people safe on the roads.”

Article Credit to The Citizen Motoring.

What is your view of the proposed 30 km/h speed limit to reduce road fatalities? Do you think lowing speed limits will have any impact on road fatalities in South Africa? Let us know in the comments below. Also, if you found our content informative, do like it and share it with your friends.