You Can Lose Your License Under SA’s New Road Laws 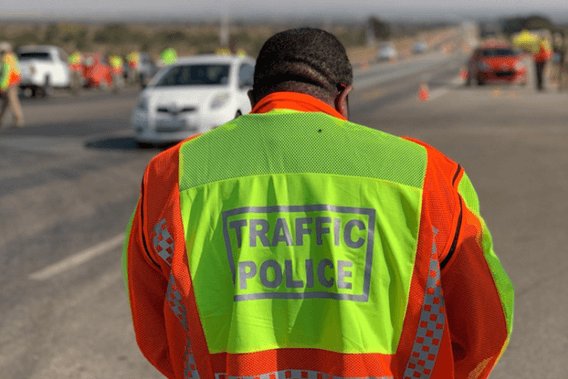 Did you know that you can lose your licence under SA’s new road laws by accumulating 12 demerit points that will result in a three-month suspension of your driving license? “Many motorists may be surprised at how quickly you can accumulate the 12 points that will result in the three-month suspension of your driving license. If you depend on your vehicle to get to work or even perform your job, you would effectively be removing your own ability to generate an income or face even harsher penalties.”

It was confirmed last week that the first stage of the four-phased implementation of the Administrative Adjudication of Road Traffic Offences (Aarto) Act would begin in July. It will start with the finalisation of various processes before implementation in 67 municipalities from 1 October 2021.

Aarto will then be implemented in the rest of South Africa’s municipalities on 1 January 2022, while demerit points will be introduced only from 1 July 2022.

The Road Safety Partnership South Africa (RSP-SA) says as a definite plan with a deadline has been set, motorists need to be prepared for Aarto. “Irrespective of how one may feel about Aarto, its implementation will become a reality,” it said.

The RSP-SA urged motorists that have not yet changed bad driving habits to start doing so soon.

Just a few offences, that many, if not most South African drivers are guilty of committing at some point, can result in a suspended license very quickly, the group said.

“In the first week, you could be caught driving over 90km/h in a 60km/h zone and accumulate six points in one go. The next week, you receive another three demerits for skipping a red traffic light.

“In the third week, you fail to stop behind the line at a stop sign and receive another two demerits. You end off the month with another demerit for inconsiderate driving and the consequent loss of your driving license in just one month.”

Irrespective of how you feel about the validity of Aarto, its fairness or potential for corruption, it is time to start taking it seriously, the group said.

“Once the demerit system begins properly in 2022, you will not be able to reverse the demerits you received for breaking a law based on your reluctance to accept the Act.

“Ultimately, you can prevent yourself from landing in this precarious situation by simply becoming a better driver. No driver has anything to fear if they drive within the confines of the law. Not only will you protect yourself from being negatively impacted by the demerit system but you will do your part in creating safer roads in South Africa,” the RSP-SA said.

What is your view of Aarto? Do you think it will make South Africa’s roads any safer? Let us know in the comments below. Also, if you found our content informative, do like it and share it with your friends.