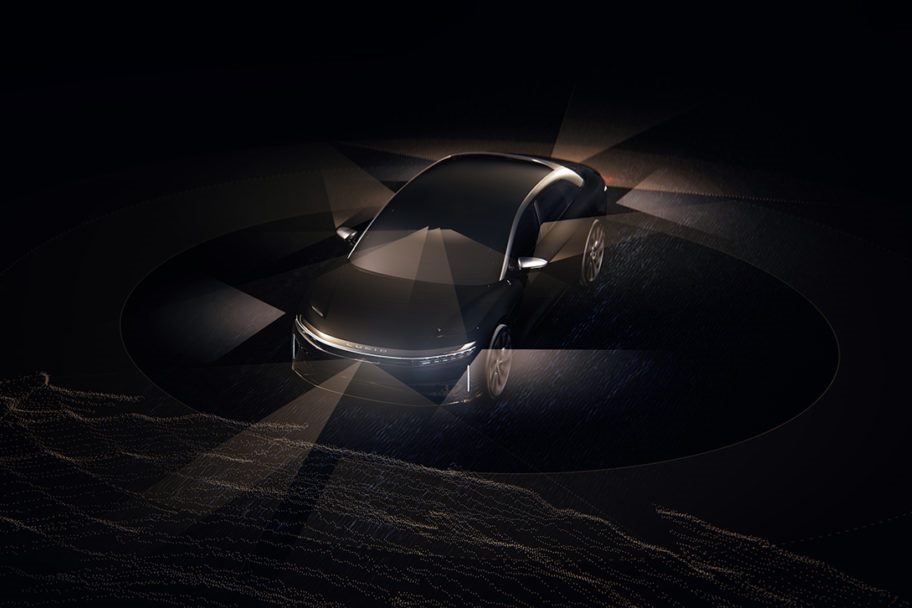 The ADAS conundrum is created for repair shops by the growing implementation of technology requiring investment into tech and training before it is economically viable to justify the expense.

CCC’s annual Crash Course report indicated that COVID-19 had a tremendous impact on how people rely on technology.

“The advances made across industries in terms of connected and digital technologies were rapid,” the report says, “accelerating businesses years ahead of where they would have been without COVID-19.”

The automotive industry is in the midst of a tech takeover spurred on by the pandemic as automakers rush to be on the cutting edge of evolving ADAS tech and the autonomous and electric vehicle trends.

However, until that technology becomes much more widely implemented and commonplace, repair shops are stuck in the middle: They have to have the necessary tools and information to handle higher-tech repairs, but the investment in that tech and training may not be as economically viable as it will be in the not-too-distant future because the tech hasn’t become widely adopted.

The Insurance Institute for Highway Safety and the National Highway Traffic Safety Administration brokered a deal in 2015 that saw many of the top automakers in the world pledge to increase the availability of ADAS-capable vehicles by September 2022 and, according to the CCC report, manufacturers remain committed to that goal.

Among other examples, Ford announced last year the launch of its Data-Driven Road Safety Tool developed in partnership with several companies in the U.K. that will analyze data from connected cars and other telematic devices to “to predict the likely locations and possible root causes of potential road safety hotspots,” and GM is seeking regulatory approval to test some of its autonomous vehicles without a steering wheel or pedals.

As the CCC shows in its report, though, while automakers “are working towards this commitment,” fewer than half of all cars currently on the road have even the most basic ADAS technology such as rear-view cameras. Fewer than 20 percent have more advanced features such as front crash prevention, lane departure warnings or blindspot warning.

Even as newer vehicles make those features more common, the CCC reports how those new features are accepted and implemented by customers is anything but set. In a recent study conducted by the CCC, it found that 65 percent of respondents have the capability to turn off ADAS features, and around half of respondents did so. Those that did cited a perception that the system wasn’t working properly, was distracting or was otherwise unnecessary as the main reason for turning off the features.

On top of the difficulties consumers might have adjusting to more advanced ADAS systems, repairers also face greater pressure when working on ADAS-compatible vehicles.

Per the CCC report, discrepancies on how ADAS technologies are implemented between OEMs and even between vehicles produced by the same OEM leads to “challenges for repairers specifically, where the importance of understanding each individual vehicle has become critical.”

While the long-term goal of ADAS is to make roads safer, the differences in how those technologies are designed, how quickly they enter the market place and what their basic functions are introduce “more complexity to the marketplace” and introduce the potential for more severe and expensive accidents in the near-term.

Until the technology is much more common and the investments the industry is making into “tooling, training and data to ensure it is equipped to properly return vehicles to pre-accident condition” start to pay dividends, independent repair shops will have to figure out how to keep up with emerging technologies as OEMs charge full-speed ahead into ADAS advancements.

“Time will tell where the greatest benefit from connected car services will come to each market segment,” the report says, “but it’s clear that enough value exists overall that this is a trend not slowing down.”

What is your view on the ADAS conundrum? Do you experience the same challenge regarding upfront investment versus the market playing catchup later? Let us know in the comments below. Also, if you found our content informative, do like it and share it with your friends.