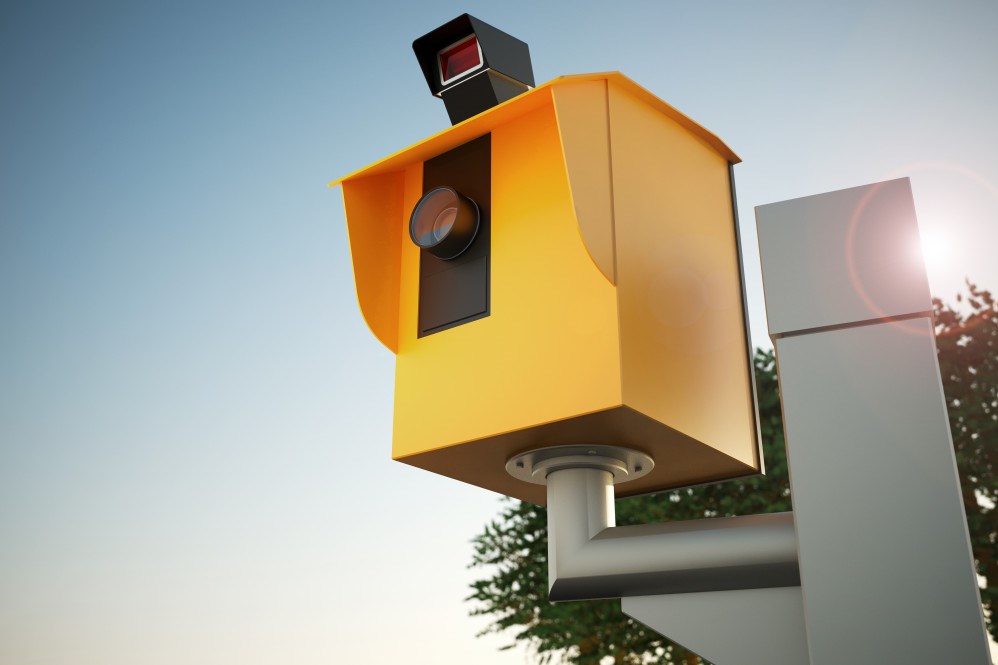 Here we provide a full breakdown of SA’s demerit system according to the AARTO Amendment Act that will go live and apply from July 1.

According to CarMag, the AARTO system is based on demerits that will be added to your name with each offence.

What does this mean?

Once the AARTO Act is set in motion on July 1, each driver will begin with zero points. With each violation or offence, points will be added to your name. When the driver reaches 15 points, the driver’s license card will be suspended for three months. If the driver adds more points thereafter, this will result in an extra three-month suspension. (16 points – a six-month suspension).

If the driver reaches three suspensions, the license card will be permanently taken away. This forces you to retake your learner’s and driver’s tests. If you have been suspended and you are caught driving, a fine or imprisonment can result including six demerit points. If you would like to clear points from your license, you need to keep a clean slate for three months.

If you are given an infringement, the recipient has a total of 32 days to pay the penalty at a discounted rate of 50%. The result of disputing this violation will lead to having the option of laying a complaint with the RTIA. This will be done by means of a sworn statement. Thereafter, it will be sent to, what CarMag calls, an “independent representations officer” who will make the decision regarding whether or not you should pay the fine.

However, it’s possible that you could be asked to pay the amount in full if the appeal is not granted. This includes having to cover the expenses of the independent representations officer and the appeal process as well. In another instance, if you are not by the financial means to cover the costs, the RTIA will assist with working out a plan to settle the amount.

As CarMag explains, the AARTO system will kick off in three phases:

Firstly, the demerit points will be allocated to speeding, dangerous overtaking and other reckless driving including road-sign infringements and roadworthy offences. Driving without a license will be part of this.

Secondly, offences and infringements in the economic sector will be part of this phase. This consists of anything from transport permits to not paying your license fees.

Lastly, this will see people who have not made the effort to update their details such as addresses and other important information, which will also fall within the offences and infringements bracket.

What is your view on the new demerit system? Do you think it will have any impact on road safety and reduce road fatalities? Let us know in the comments below. Also, if you found our content informative, do like it and share it with your friends.