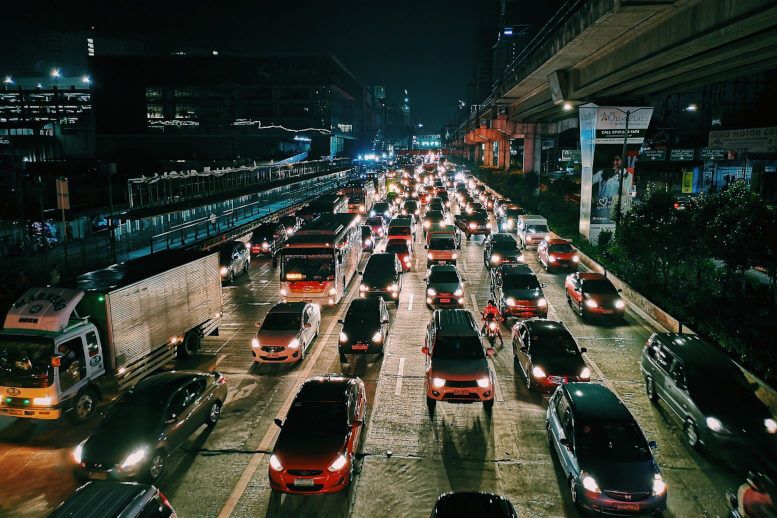 A study showed that automated features could increase vehicle miles, where users of advanced driver-assistance systems drive 4,888 more miles per year than similar drivers without the feature.

That’s according to a newly released study from the University of California’s Institute of Transportation Studies, entitled “A Quantitative Investigation into the Impact of Partially Automated Vehicles on Vehicle Miles Travelled in California”

The project investigated changes in travel behavior by owners of partially automated electric vehicles. The researchers used review results from survey responses including 940 users of partial automation, of which 628 who have Tesla Autopilot and 312 with systems from other automakers.

Respondents who are younger, have a lower household income, use automation in a greater variety of traffic, roads, and weather conditions, and those who have pro-technology attitudes and outdoor lifestyles are more likely to report doing more long-distance travel.

The majority of respondents reported using automation most on freeways, i clear weather and when traffic levels are low. Autopilot users reported they are more likely to use the systems at night and in stop-and-go traffic, on the other hand.

According to the study, the results suggest that partial automation may increase vehicle miles traveled and may make reaching federal and state emissions targets more difficult to reach. More research is needed on this topic to understand how pervasive the issue could be, particularly since partially automated vehicles are available for consumers to purchase and use today.

In a paper posted earlier this year, UC-Davis researcher Scott Hardman interviewed 35 people who owned Teslas with Autopilot, and he found that most thought the feature made driving less stressful.

“The perception by drivers is that it takes away a large portion of the task of driving, so they feel more relaxed, less tired, less stressed,” Hardman said to Wired. “It lowers the cognitive burden of driving.”

Although the results of such studies might complicate the future of transportation for lawmakers, these trends are largely a good sign for repairer segments of the automotive industry. Increases in miles driven naturally lead to an increase in repair work. In addition, the emotional changes surrounding driving could result in a change of attitude about vehicle ownership—and its burdens—by drivers.

What is your view on the impact of technology on driver habits? Do you think it will increase the number of users and average distance driven by vehicle owners? Let us know in the comments below. Also, if you found our content informative, do like it and share it with your friends.