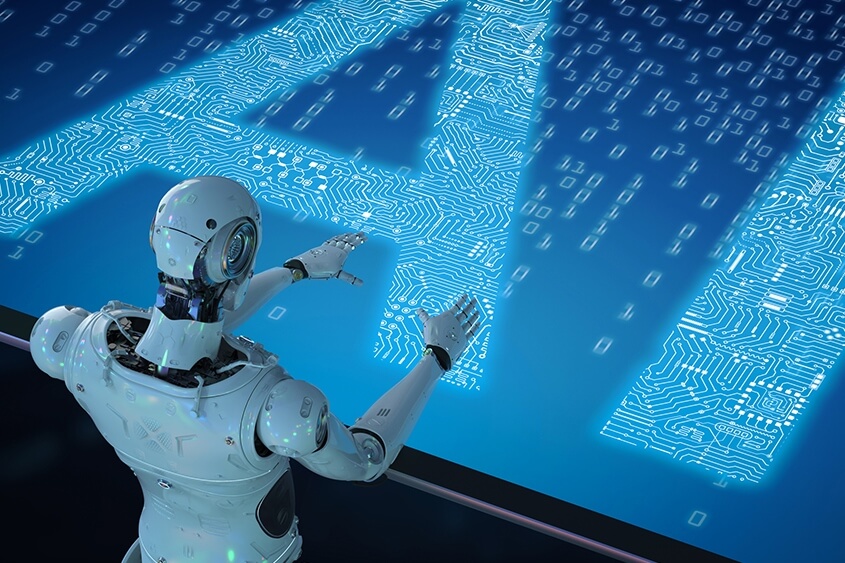 While insurers have begun to take advantage of the technology, artificial intelligence’s transition and expansion into body shops isn’t happening nearly as quickly.

The COVID-19 pandemic accelerated technological advancement in many industries as businesses were forced to operate without face-to-face contact. The collision repair industry was no different.

Before the pandemic, about 15 percent of US auto claims were settled using photos rather than in-person visits by adjusters, Bill Brower, the head of Auto Claims at LexisNexis Risk Solutions, a data and analytics company, recently told Wired. Now, it’s closer to 60 percent, and Brower expects it to reach 80 percent by 2025.

With this change in the industry, that has increased the investment in artificial intelligence by insurers and body shops, which would allow those photos to be compared photos of previous accidents to help assess what the damage would be.

However, last week, Solera, an industry leader in asset management and software solutions, announced a partnership with Five Star to implement its AI-based estimating system,Qapter, into one of the largest auto body shop networks in France. Over the last month, Solera has begun to roll out the AI estimating system throughout the network of 525 shops.

It’s the first body shop network in France to use the AI system and it’s part of a larger effort to globalize it’s estimating process. Considering it’s strong relationship with Five Star, a subsidiary of Axalta, it was the natural place to start, Lanchon said.

“Qapter’s rollout in the Five Star network fully aligns with our digital strategy. Supporting auto body mechanics through artificial intelligence to deliver estimates quickly and accurately will strengthen their credibility not only with customers, but with business providers as well. This support is all the more significant in the implementation of our fast bodywork concept, Repair Zen,” President of GIE Five Star Alain Bessin said in a statement.

ADAPT Automotive recently spoke with Lanchon about the partnership and the details of the Qapter Intelligent Estimating system.

How does it work?

Photos of the vehicle, whether taken from the customer, assessors or body shop, can be entered into the system. From there, those photos will be automatically compared to Solera’s database, which has “one billion” photos and estimation reports, Lanchon said. Because of that, it will work for any type of repair.

Then the system will suggest what work needs to be done and propose a pre-estimate, including all the parts that will be needed and the amount of time it will take. However, that estimate is not final. The user will be able to go back into the estimate and make changes as they see fit, and the estimate will automatically adjust the other components to fit the changes that are made, Lanchon said.

“The repairer will always have the choice,” he said.

Is it more efficient?

Another advantage that will come from the Qapter system, and other AI estimating systems, is that it will allow estimates to be completed by workers who aren’t experts, Lanchon said. A few photos are all that’s needed. So a shop receptionist, junior technician, apprentice or any other entry-level employee could theoretically complete a sufficient estimate, especially for less complicated collisions and claims. That will also free up time from the top technicians to do more advanced work, Lanchon said.