The Future Of Cars Is Going To Suck 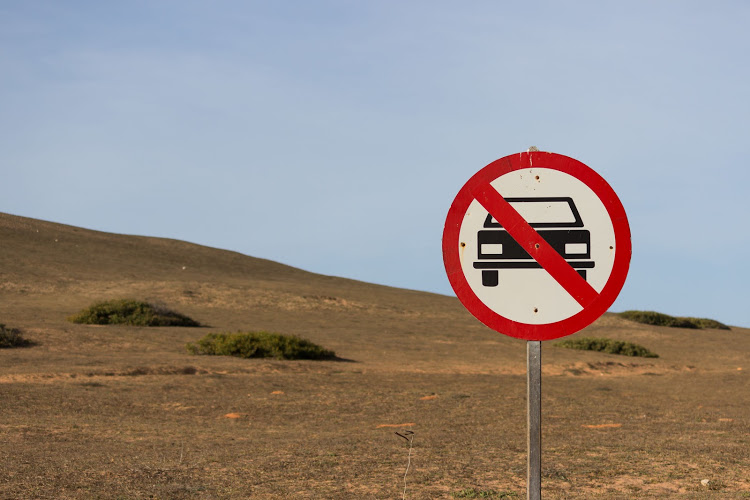 The future of cars is going to suck with electric vehicles because they’re pretty damn uninspiring, soundless entities with about as much character as the Dremel or Dustbuster charging on your kitchen counter right now.

The other night I was lounging on my sofa watching Two-Lane Blacktop, an existential road movie starring musicians James Taylor and Dennis Wilson. It’s kind of like Easy Rider, but with cars instead of bikes, and ending in a different kind of heartache.

The internet calls it a time capsule, and for once it’s right. For within its frames lies a beautiful ossification of automotive culture at its most golden: the high-water mark of mobile Americana, in which Detroit muscle cars and homegrown gassers romped down drag strips (or airport roads) for money or pink slips, sometimes both.

The world and the machines depicted in Two-Lane Blacktop may be 50 years old, but they still hold massive appeal today. And I’ll bet you anything that, in another two decades, this movie will stir up even more yearning. Why? Because the future of the automobile is going to suck.

Cruise the internet, take a slow scroll through TimesLIVE Motoring and you’ll see that the world’s car manufacturers are all falling over themselves to develop electric cars that will, in the very near future, become the everyday transport staple. Now, I don’t mind electric cars. I think they’re pretty good at dispatching with daily A-to-B drudgery.

They break or get too old and you simply trade them in for a new model. There will be no legacy. No history. No soul.

Making matters worse is that manufacturers are also looking at splicing autonomous driving technology into these amp-sucking appliances. So instead of actually piloting them, we can all just slump on the back seat, hunched and drooling over our smartphones. In 2037, it’s not about either the destination or the journey, but the 10G data you can devour en route watching some braindead celebrity twerk on Tik-Tok.

And don’t for one minute think that you’ll escape all this hideousness by hanging onto the classics: your old air-cooled Porsche 911 or ’90s-era Nissan Skyline. To force you into electrified hell, the evil powers that be will tax the stuffing out of anything running on dinosaur juice and huffing out CO². Sin tax. Congestion tax. Fun tax. Noise tax. Pollution tax. Yep, to enjoy the roar of pumping cylinders and the rush of changing your own gears, not to mention that sweet smell of hot engine oil, you’ll have to remortgage your house.

And, even if you can afford it, keeping these cars will just lead to a public lambasting by annoying, new-age, earth liberals. In 2037 the fun-loving classic car enthusiast will be a most abhorred species – #oldcarsmustfall.

Fortunately, it’s 2021 and we still have some time left. So go fill up your tank with some old-fashioned petrol and attack the asphalt for all that it’s worth. Go on that road trip, attend that Sunday afternoon track day, and destroy that Friday night drag strip. Or films such as Two-Lane Blacktop and Easy Rider and Vanishing Point will be more than just a nostalgic reverie: they will be a painful eulogy to a glorious era in which the automobile transcended faceless, disposable transport.

The future sure is going to suck, so best you and your car make the most of the present — while you still can.

Main Image: No cars allowed – a metaphor for the future of motoring? Image: Frederico Cardoso / 123rf

What is your view of the future of the car? Do you think all motor vehicles will eventually end up electrical or even worse become autonomous vehicles? Let us know in the comments below. Also, if you found our content informative, do like it and share it with your friends.