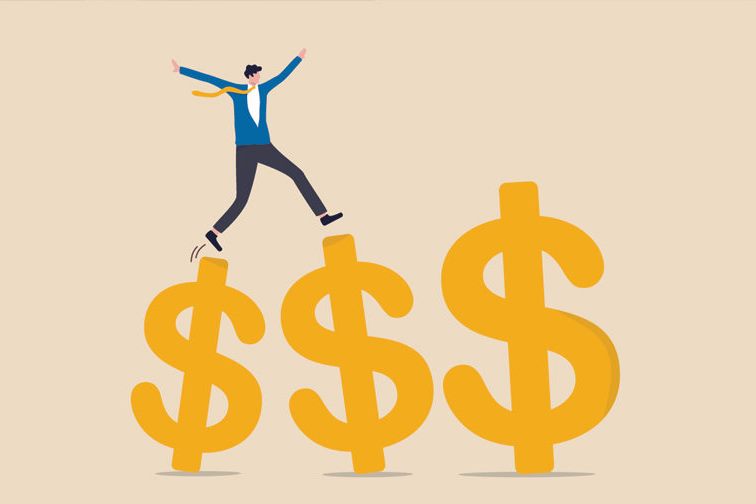 Do bonus programs work and if they do, how do you go about creating an effective one that incentivise without any major pitfalls?

I’ve been chasing the answer to those two questions for years.

Over the past 14 months, when the volume of work hasn’t been consistent, I struggled to come up with ways to keep my team motivated. I couldn’t blame them for losing motivation as there were weeks where, if we operated at full efficiency, we would’ve been standing around by midweek with nothing to do.

I’ve listened to other shop owners share their experiences of their own bonus programs and I have yet to copy or implement one.  I recently discovered that a friend of mine, who went to MIT, spent 16 years evaluating the impact of bonus programs at various companies. I jumped at the opportunity to discuss his experiences.

We had a fascinating conversation about the “unintended consequences” of bonus programs, which my friend, Jeff, told me happen every time—things like demotivating people when they were motivated to work before the program was launched, or creating an environment where coworkers are pitted against each other when, before, teamwork was flourishing.

We also discussed the ways incentive programs can be “gamed” or manipulated to benefit the individual while hurting the organization. I could write an entire column about creative ways employees have benefitted from bonus plans while hurting the company.  The takeaway is it would be wise to spend some time thinking about how it could happen to your bonus program before launching it.

Those are the main reasons we have never had a bonus program. I’ve been too fearful of the negative consequences that can occur once a bonus program is put into place.

While I’ve never had an official program, I have had success with one-time, team-centered goals.   One August I gave our team the goal of delivering “X” amount of total labor hours by the last Thursday of the month.  If they hit that goal, they could have that Friday off, which was the Friday leading into Labor Day Weekend. It was very successful in getting the entire company motivated to work together in terms of what was getting completed each day and what the tally was for the month.

In the end, everyone was rewarded with a four-day weekend. We have a fairly young staff, and I had read that millennials value time off more than money, so that’s why I chose to reward them with a long weekend. Since that first experiment, we have done it again three more times, all leading to success and four-day weekends. Why don’t we do that regularly?  Like I mentioned earlier, it wouldn’t take long to figure out how to game that incentive if it were offered each month.

To be fair, I started my conversation with Jeff stating that I don’t believe incentive programs work.  Jeff quickly replied, “They do.” Remember, Jeff went to MIT, so I would take his word over mine.

After our conversation I asked Jeff to summarize the type of environment or qualifications that give the best chance for a bonus program to succeed. This is his list: It’s better to be individualized than team-oriented. The time period must be short, measured in days or weeks, not months. It must be visible or transparent, meaning the players can easily see the measurables at any time. The bonus should be based on outcome or results, not on activity. His list went on longer, but I included some of the points that are most applicable to our industry.   My favorite part of his summary was this: “After seeing that list, you know that the optimal conditions don’t ever exist!”

Most of those items were for individual incentive programs—we also discussed the idea of team incentives. We talked about how it would foster teamwork where everyone is helping each other. The discussion moved to how individual responsibility is lost in a team bonus environment, as it allows for an individual to ride the coattails of others. Yet a team plan does eliminate the age-old flat-rate problem of people complaining that one tech gets all the “gravy” jobs. A team incentive, however, can make people start to complain about the weakest link. Every team has someone who fills that role. Usually it’s understood that that teammate is someone who is new, learning, or just destined to be a role player. However, with a team incentive, that otherwise valuable role player can become a burden. Can you feel the seesaw effect of the pros and cons of a team plan?

After Jeff and I spoke for a while, and he learned more about our industry, we both agreed on the following:

At the end of our discussion I realized that I am still chasing the answers to the same questions at the beginning of this column. And my key takeaway was that I was going to continue to invest my time and energy into building culture instead of an incentive program. Creating an incentive program is not the magic bullet that will solve all our problems—it may create even more headaches.