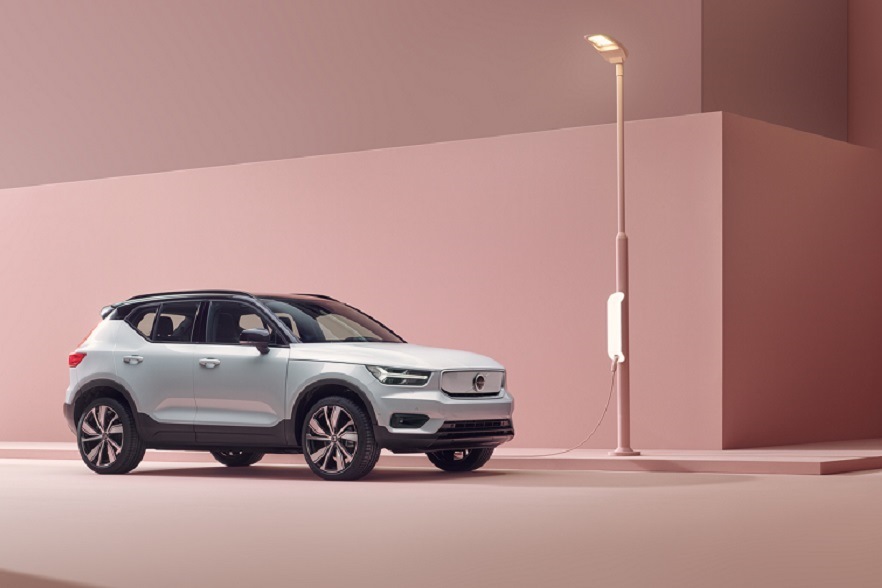 Volvo Cars South Africa has announced that the initial allocation of its first electric car to be offered locally, the XC40 Recharge P8, was sold out in only four days in mid-May.

The Chinese owned Swedish automaker has assured costumers that it has already secured a new allocation of the XC40 P8 for those who missed out on the deal.

“We knew that there was an appetite in South Africa for electric cars and we were determined to give our customers a competitive price,” said Greg Maruszewski, Managing Director of Volvo Car South Africa.

Volvo has committed itself to a greener future by announcing that from 2030 the Swedish carmaker will only produce electric vehicles. Maruszewski has reiterated that there is no Plan B for emerging countries like South Africa and that Volvo will only offer electric options locally nine years from now.

Main Image: All-electric XC40 Recharge has proven to be a massive success from the start

Article Credit to The Citizen.

If you were in the market for a new vehicle, would you consider buying the new Volvo XC40 Recharge? What do you like about the electric Volvo XC40 Recharge? Let us know in the comments below. Also, if you found our content informative, do like it and share it with your friends.