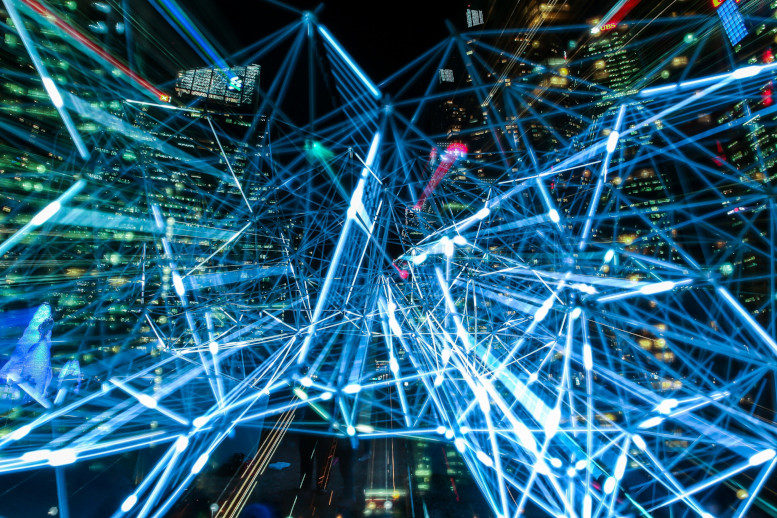 But new research from the Mineta Transportation Institute (MTI) finds that widespread use of AVs will serve a major blow to DMVs and state budgets, where traffic violations currently generate roughly $7.5 billion in annual revenue for states and municipalities.

So, what will happen to traffic fines and fees in an autonomous future and how can local agencies and governments prepare for that lost revenue?

ADAPT spoke with Selika Josiah Talbott, J.D., MTI research associate and professorial lecturer at American University, for a quick Q and A to learn more.

How significant could a loss of traffic fines and fees from widespread AVs be?

Right now we have an infrastructure that relies pretty heavily on the collection of traffic fines and fees. There are 230 million drivers in the U.S. and roughly 112,000 tickets are issued daily with the average ticket costing $150 while  just five percent of those tickets are contested. Between the salaries for the law enforcement who give the tickets, the resources for processing and dealing with those tickets in courts, and the state budgets that rely on funds from those tickets to support things like our highways and bridges, we have an entire economic system that’s been built on collecting these fees that’s going to be hit hard as AV use picks up.

The problem is governments are counting on that money. COVID gave us a kind of preview of the impact AVs could have with the drop in miles driven last year. In 2019, Washington D.C. budgeted to bring in $324 million in traffic fines and fees, but at the beginning of COVID in a timeframe where they might have given out 6,000 tickets, they were only giving out 600. That’s an exponential loss of revenue. Some states are on the verge of going bankrupt in part because of the large amount of money that was budgeted for, but not ultimately collected from those fines and fees.

AVs don’t run red lights. They don’t drive distracted. They don’t speed. They don’t make wild lane shifts. They operate strictly and only within the law because that’s what they’re being designed to do. So as AVs become more mainstream, and this shift is coming, the message here is let’s not wait until AVs are everywhere to figure out how to address this. Government agencies need to get ahead of this because they’re on track to lose astronomical sums of money.

What are the other impacts AVs could have on ticketing?

Right now traffic tickets and fees are impacting drivers disproportionately. If you can’t afford to pay a ticket you’re going to incur additional fees which can grow exponentially and could mean your license is rescinded or suspended, which can set off a chain reaction of additional crushing financial issues.

So, as AVs become more mainstream, those who can’t afford to buy an AV will also become larger targets for collecting those fines and fees our governmental budgets are relying on. The burden and pressure to pay these tickets will be even more concentrated than it is right now on those who can afford that pressure the least.

How far are we from widespread AV use? Can change be made before AVs become mainstream?

We know the government doesn’t turn on a dime and making the major legislative and systemic changes this issue calls for is going to be a slow go, so we are behind the curve.

Right now the National Highway Transportation Safety Administration (NHTSA) only allows AV manufacturers to make up to 2,500 vehicles, so AV manufacturers aren’t going to build 100,000 vehicles if they can only sell 2,500. But with some of the legislation that’s been proposed, a manufacturer could potentially ramp up production to 80,000 vehicles within three years. And once you say that Ford and General Motors and Hyundai and so forth can each begin producing 80,000 AVs, then we’ll reach widespread use.

It’s a chicken and egg scenario because we don’t have the legislation, so the AVs aren’t getting made, but legislators want to see what manufacturers are building in order to create the legislation. I predict we’ll have legislation by the end of the year that will allow AV makers to move forward, which will ramp up the urgency for change around those tickets and fines.

What are some possible solutions that could offset the revenue lost by ticketing and fees?

A larger solution will mean looking at other ways to make this money that states are currently relying on from tickets.

Widespread use of AVs could reduce congestion and involve greater use of shared vehicles, so maybe we need fewer parking lots and those lots become more housing or public spaces which bring in revenue in other ways.

There’s also conversation happening around the world about monetizing the curb. These days we have ride hailing services, robot delivery services, and scooters, and bicycles, and mopeds, and regular deliveries that all make use of the curb. So a possible pivot might look like scheduling movement and charging for non-pedestrian use of the curb.

The solutions might look different in each community but the goal needs to take the pressure off law enforcement and fines and fees because the path ahead shows that’s not a sustainable model.

What’s your view on the impact autonomous vehicles might impact traffic fines and who will be held responsible to pay these traffic fines? Let us know in the comments below. Also, if you found our content informative, do like it and share it with your friends.