Reach Customers When They Need You 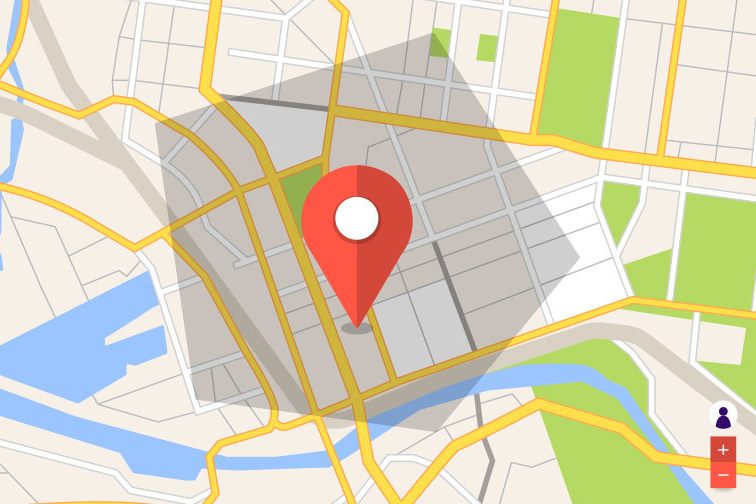 Geofencing helps a business bring customers through its doors by using location services and timely, targeted advertisements to reach customers when they need your services.

Advertising for collision repair is tricky— you never know when someone is going to be in an accident. But what if you could reach customers right when they need your shop’s services the most? That’s where geofencing comes in.
Geofencing is an advertising technique that can place a figurative “fence” around your shop’s competitors or other locations, so when a customer walks into a rival shop, or an insurance office, a short time later they get an advertisement directing them to your shop.
To put it simply, geofencing helps get customers into your lobby.
Frank Rinaudo, owner of Frank’s Accurate Body Shop in Slidell, La., says he invested in geofencing more than a year ago and it has helped his shop increase its car count, and even find potential new employees.

When a customer goes to a location that has been geofenced, the next time his or her phone is open to access social media, email, or a web browser, an advertisement for the company that set up the geofence will show up on the phone.
Rinaudo says anytime an ad pops up on a potential customer’s phone, it counts as an “impression,” because his business got in front of that person while he or she was actively searching for services he offers.

Frank’s Accurate Body Shop used traditional marketing techniques in the past, says Rinaudo, like television commercials and billboards, but all of that was done in the hopes that a customer would remember the shop when they actually needed its services.
Rinaudo says each year his shop was spending nearly $30,000—that’s $2,500 a month—on marketing, “but I could never really know if it’s getting people to our door.”
Just more than a year ago, Rinaudo says a fellow shop owner introduced him to geofencing, and his shop has been reaping the benefits ever since.
“I was very interested in it,” he says, “and I ran with it.”

Rinaudo says his shop currently geofences more than a dozen locations, and not all of them are competing collision repair shops.
Apart from the competition, Rinaudo says his shop, which is certified to perform repairs on Tesla and Porsche vehicles, is also geofencing a Tesla charging station, a Tesla Service Center, and a Porsche dealership that doesn’t offer collision repair.
By geofencing a variety of businesses, Rinaudo says he is able to catch the attention of a variety of potential customers, not just those who are looking for immediate repair services.
Rinaudo says Frank’s Accurate Body Shop isn’t a part of a single direct repair program, but he has geofenced local insurance companies as well, meaning when a driver goes into one of those businesses, shortly thereafter they’ll receive an ad for the shop.
What if a geofenced business isn’t creating impressions? Rinaudo says he can easily drop it from his for the following month and add a different location.

For shops that are trying to stick to a marketing budget, Rinaudo says geofencing is convenient because it allows you to create your own budget, based on the number of locations you want to geofence. Depending on which marketing service you use, Rinaduo says your shop will get a projection of an expected number of impressions, based on the type of plan you choose.
Currently, Frank’s Accurate Body Shop spends just under $2,000 per month on geofencing, which Rinaudo says is close to what he’s spent in the past on other marketing efforts, but now he sees that cash in action.

Rinaudo says his shop has also used geofencing to bring in potential new hires—not just customers.
Geofencing normally works by targeting new IP addresses when they enter a location that has been geofenced, but Rinaudo says it can also work the other way around, triggering employment advertisements for IP addresses returning again and again to a geofenced location.
For example, just last winter his shop was looking to hire a body technician, so Rinaudo says he created an employment ad and geofenced Firestone, Goodyear, and other automotive-related locations, to reach possible applicants.

Rinaudo says at the end of each month, his shop receives a report from 3P Marketing Solutions, which facilitates its geofencing. The report shows how many advertisements were triggered due to the geofence, how many clicks the ads received, and even shows how many people wound up at his shop as a result.
In December 2020, he says his ads received more than 150 clicks, resulting in 45 in-person visits.
“With this, I can tell how many people clicked on the ad and how many wound up in my building,” he says. “With a billboard, you get no feedback.”

Rinaudo says beyond offering versatility and statistics to back up the investment, geofencing gives him the knowledge his shop’s advertisements are getting in front of potential customers when they need collision repair service.
“I plan on sticking with it as long as I’m seeing good results,” he says of geofencing, “or until the next newest thing comes along.”

Do you think geofencing can help your business to reach your target market when they need your services? Let us know in the comments below. Also, if you found our content informative, do like it and share it with your friends.