Tesla Is Moving Into Collision Repair 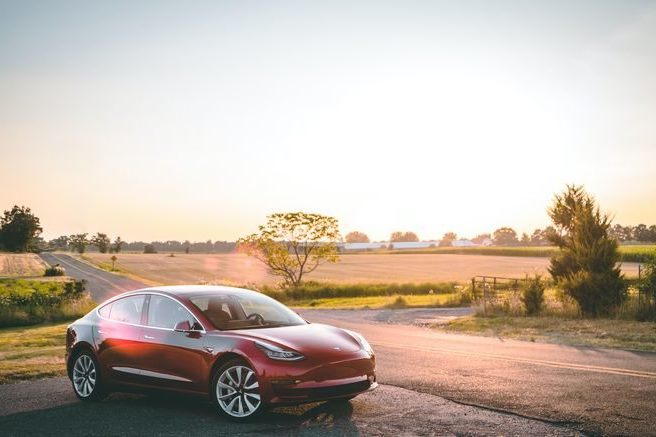 Tesla announced in late January that they are moving into light collision repair services at Tesla Service Centres “as an alternative option to a body shop.”

Meanwhile, independent collision repair shops have invested huge sums of money and time to get their technicians and equipment up to snuff to become part of the Tesla-Approved Body Shop Network

Tesla-certified shops had mixed reactions to the automaker’s rare move into collision repair.

Tesla CEO Elon Musk had been hinting since 2018 that the carmaker planned to offer collision repair services for its cars. On Jan. 28, Tesla drivers received a message from the company titled “Collision Repair is Here.”

Tesla president of automotive Jerome Guillen also revealed the automaker is planning to add 46 more service centers in the first half of this year to its existing 140 facilities.

What Do Shops Say?

A number of shops declined to comment or did not return requests for comment. Others say they are taking the news in stride.

Andrew Suggs, president of MSO European Collision Repair, says he invested $3.5 million to be able to repair Teslas—three of his four shops in the southeast U.S. are certified to do so.

The initial equipment investment cost $500,000, then he sent eight of his technicians to California for hands-on factory training, which they are required to repeat every 18 months to retain certification.

According to Suggs, there are three Tesla Service Centers in his area, which he says doesn’t bother him at all. He says he gets referrals “all day, everyday” from the service centers, because, “nine times out of 10, they can’t line up the door anyways, and come to me.”

Robert Molina, owner of Collision Care Xpress in Pompano Beach, Fla., says he saw the writing on the wall and chose to invest in Tesla certification in 2016. Molina attended Tesla’s California factory training himself, and says he has invested some $700,000 into becoming certified.

“I did see this coming,” he says, referring to Tesla’s move into collision repair. “But at the end of the day, Tesla is handling smaller cosmetic repairs, then the bigger things get sent to us.”

Molina says he’s glad Tesla Service Centers are offering repairs for the improved safety of all customers. He says his shop has been repairing Teslas after non-certified shops tried and failed to repair the vehicles.

“I would rather the cars go to them than where they are going now,” he says.

What’s Next For Tesla?

Molina says he doesn’t foresee Tesla investing in structural repairs because of the high cost, “but I could be wrong,” he says.

Mostly, he expects a higher car count at his shop due to referrals from a nearby Tesla Service Center.

Suggs says he expects Tesla to continue to increase its offerings.

“I imagine they’re trying to make a one-stop shop,” he says, “selling the car, insuring it, and repairing it all under one roof.”

Suggs says he guesses that Tesla’s end goal is to speed up the repair process, but he says the automaker will soon come to face similar problems as body shops do with insurance companies, unless the company is willing to bring insurance coverage for its vehicles in-house, which is a big undertaking.

Suggs says he fears oversaturation of the market.

“There is such a thing as too much choice,” he says. “If there’s too much competition all fighting for the same work, then all we’re doing is driving down the cost.”

What’s your view on Tesla wanting to offer light collision repairs in their Tesla Service Centres? Do you think it might begin a global trend that other motor manufacturers would copy? Let us know in the comments below. Also, if you found our content informative, do like it and share it with your friends.