How Do Students And Parents Car Choices Differ? 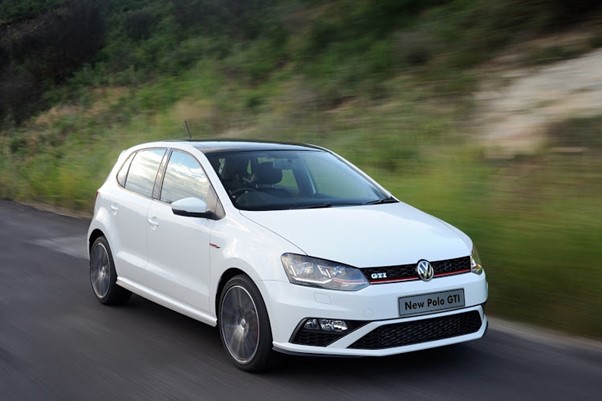 Students and their parents generally have different tastes — in food, music, movies, social media channels, so how do their car choices differ? Do their motoring tastes differ — or, in fact, are they the same?

An analysis of AutoTrader data covering the period January 1 2021 to January 31 reveals that, while the two demographic groups have some motoring choices in common, they have their own unique preferences too.

The team at SA’s largest digital automotive marketplace conducted two different analytical exercises: they produced two lists of the Top 10 most Searched Variants; one for 18 to 24-year-olds and a second for 44 to 65-year-olds.

The hypothesis pursued was that many of those 18 to 24-year-olds would be potential students who are looking to buy a car (quite possibly their first). The 44 to 65-year-olds, on the other hand, would potentially be parents.

“We specifically selected the month of January 2021, because this is when students and/or new job seekers are online, searching for options for personal transport, which hypothetically are funded or in part supported by their parents,” explains George Mienie, AutoTrader CEO. “We wanted to uncover any differences in search activity between these two groups, which for this exercise, we’ve loosely labelled as ‘students’ and ‘parents’.”

So, what did the data reveal?

Perhaps surprisingly, the two groups have some motoring choices in common. For instance, both demographic groups are great fans of the Volkswagen Polo GTI. It’s the students’ number one choice, while it slots in at number four on their parents’ list.

Yet another Volkswagen product — the Volkswagen Golf GTI — finds favour with both groups too. It’s the parents’ most searched for car while it’s number two on the students’ list.

One of the most surprising findings of the analysis is the apparent spending power (and aspiration) of students. Their third most searched for vehicle is none other than the Mercedes-AMG C-Class C63, which has an average listing price of R949,652. The parents favour this sassy sports car too (it’s in second spot on their list) — but they prefer the convertible whereas the students like the idea of owning the sedan derivative.

In keeping with many students’ desire to own a hot hatch, the Ford Focus ST and Mercedes-Benz A-Class A45 are desired by the students — and not the parents. But don’t think that the parents aren’t fans of having fun behind the wheel; the Golf R — a supremely capable and surprisingly quick hot hatch — appears on both lists.

So, it’s certainly not just a case of “kids just want to have fun …”

What would your choice be if you are looking for a second-hand car today? Into which one of the two groups would you fall? Let us know in the comments below. Also, if you found our content informative, do like it and share it with your friends.