Will Radar Pave the Way for AVs? 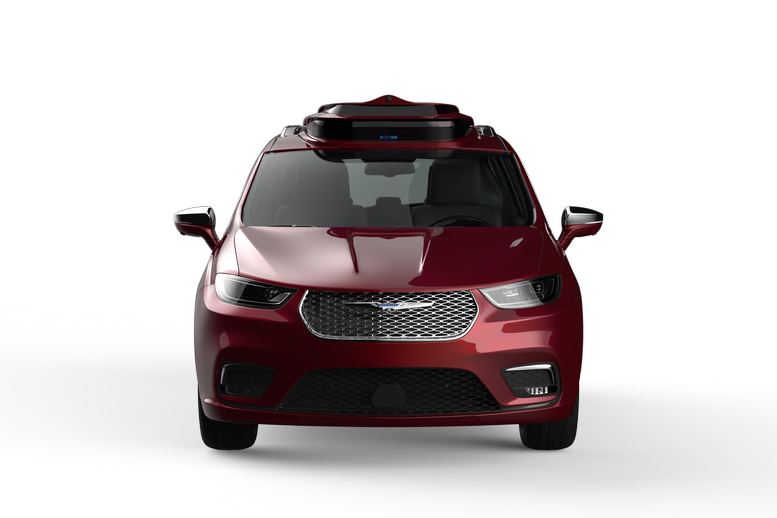 Rural roadways have been a known struggle for autonomous systems due to their unpredictability, weather challenges, and more, but one company may have found a solution, will radar pave the way for AVs?

Neural Propulsion Systems announced just weeks ago the finished sensing system, NPS 500, behind its Zero Accidents Platform, which aims to prevent all transportation accidents. NPS combines the most advanced LiDAR and radar to alert drivers of potential dangers as many as 500 meters away.

ADAPT spoke with Behrooz Rezvani, founder and CEO of Neural Propulsion Systems, to get answers to your most burning questions.

NPS 500 is an AI-driven, sensor-fusion system that has the ability to prevent crashes using a variety of sensors that monitor the vehicle.

When it comes to autonomous driving, Rezvani said there are two systems at play: perception and sensing. “Our contribution is in the sensing system, what we give is more time to the perception engine and we give it enough time to work properly,” he said.

The NPS 500 consists of three major sensors: LiDAR, radar, and camera. Rezvani said NPS’ sensors are more sophisticated than others, “They cooperate and collaborate in a way that is redundant and they cover each other’s weaknesses,” he said, “They compensate for each other.”

NPS 500 functions using multi-band radar, “so it can see through buildings, adverse weather conditions like blizzards, and even penetrate through woods and vegetation to see the car coming ahead,” he said.

How does NPS 500 differ from other crash-detection systems, like ADAS?

“ADAS is level two autonomy, it functions more like a co-pilot, the driver must be able to take over” he said. “On level four and five autonomy, the driver can fall asleep and doesn’t have to worry about waking up and taking over.”

What should repairers know?

Rezvani said, when it comes to shop workers, first they should understand how the laser, lidar, and camera sensors work. While the equipment is durable, Rezvani said it is also sensitive and requires precise handling.

The NPS 500 is also self-scanning, which Rezvani said, “alerts technicians when there is an issue to the system.” In order to fix a self-identified issue on the system, Rezvani said technicians need to know how it operates.

He suggested technicians take introductory courses, learn the lingo, attend webinars, and get educated on the systems and sensors sooner rather than later.

“We should start talking to our technicians to familiarize them with these systems as time goes on,” he said.

Where can I find it?

Rezvani said the system will officially launch at the end of this year and be available to original equipment manufacturers, some of which they are currently in talks with.

How can this technology inform the industry?

Rezvani said the NPS 500 can be used across a variety of sectors and they are currently working with well-known automakers to outfit new vehicles with it.

But the system can also aid ongoing research projects, he said, like the University of Iowa’s Automated Driving Systems for Rural America.