Tips For Controlling Phone Use On Your Shop Floor 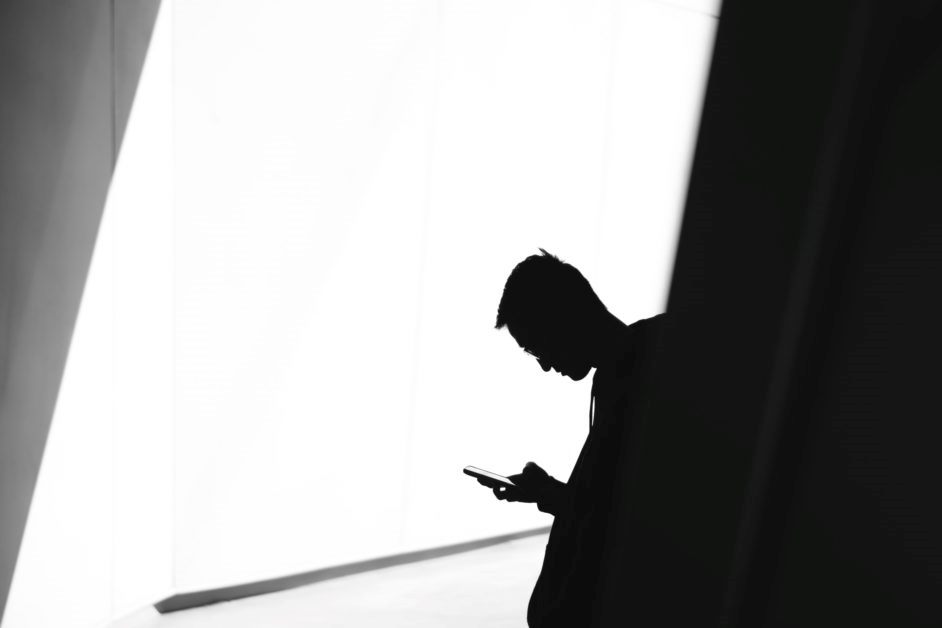 Cell phone use on the shop floor can be both a distraction and a vital part of working in the collision shop of today.

Cell phones have become an integrated part of our lives including at work, so here are tips for controlling phone use on your shop floor.

Phone cameras make it easy to document the repair process, while the CCC app is vital to keeping a shop’s operations running smoothly. While social media use by employees on the shop floor—and off—is a discussion all its own, the simple fact that phones can stream the game and constantly receive push updates means they can take techs’ minds off the business at hand, even when it’s not the tech doing the posting.

We asked shop owners and managers about how they keep tabs on employees’ phone use during the day. Few said they have written phone policies in place. Rather, they expect their techs and others to take the lead, knowing what is and isn’t appropriate phone use, only call out employees when they absolutely have to.

“You need to be about that money and fixing these cars,” says Bryan Nuhn, center manager at Loyalty Auto in Richmond, Va. “You’re not making money on your phone, but it’s not a big deal.”

The owners and managers also had a handful of interesting insights to share. Nuhn says problem phone use is more common with younger employees, and those who are paid hourly. “Commission guys, they can be on their phone all they want,” he jokes.

Andrew Batenhorst, body shop manager at Pacific BMW in Glendale, Calif., says the shop does have a policy that bars personal phone use during business hours. He adds there are legitimate uses of cell phones on the shop floor. “Most of my technicians use CCC One on their phones for reviewing parts, work orders, etc., so I can tell pretty easily when they are doing that versus watching a soccer game or browsing Instagram.”

Batenhorst also noted one way his shop puts a pinch on personal phone use: “We do not give out our Wi-Fi password to employees, which is another deterrent so they have to use their own data plan on their phone.”

At Burdolski Auto Werks in Shawnee, Kan., general manager Marisa Butler says there’s a “no phones” rule for when porters are driving or operating machinery, mainly directed at the younger ones. Otherwise, she says, phones help out on the shop floor, shooting process photos and more. “The techs use them to look up procedures, as well as for listening to music. They have not abused the privilege so I haven’t seen a need to go further than that,” Butler says. “We do, however, ask that they can still be able to hear instructions while wearing their headphones.”

Acknowledging how useful phones and similar technology can be to the repair process, Steve Simko, production manager at South of the Square Collision Center in Medina, Ohio, says the shop has given techs the tools they need so they aren’t using their personal devices.

“We encourage our techs to take pictures of things as they are coming apart to have a reminder of how they go back together, but we have gone digital with our work orders so each tech has a tablet at their disposal,” he says. “They can actually read the work order and take pictures of damage, wiring, assemblies, or whatever they want, to reference all with the same device and not on their phones.”

Simko adds that while techs are given hard copies of OEM procedures, it can still be helpful to watch a video about the process, and that’s something they can do on their tablet.

For Derkek Lighthall, owner of Committed Collision Auto Body in Hampton, N.H., illicit phone use—and any other number of potential employee issues—can be headed off during the hiring process. “By hiring solid employees that respect an owner and the shop that pays them, I don’t run into issues,” he says. “If I do run into an issue, I look at it as a lack of respect and professionalism. It’s not the phone’s fault. Some techs post about work they are doing, etc. I don’t mind that as long as it’s professional.”

Do you think your staff use their cell phones excessive during working hours for personal matters? How do you deal with this challenge? Let us know in the comments below. Also, if you found our content informative, do like it and share it with your friends.