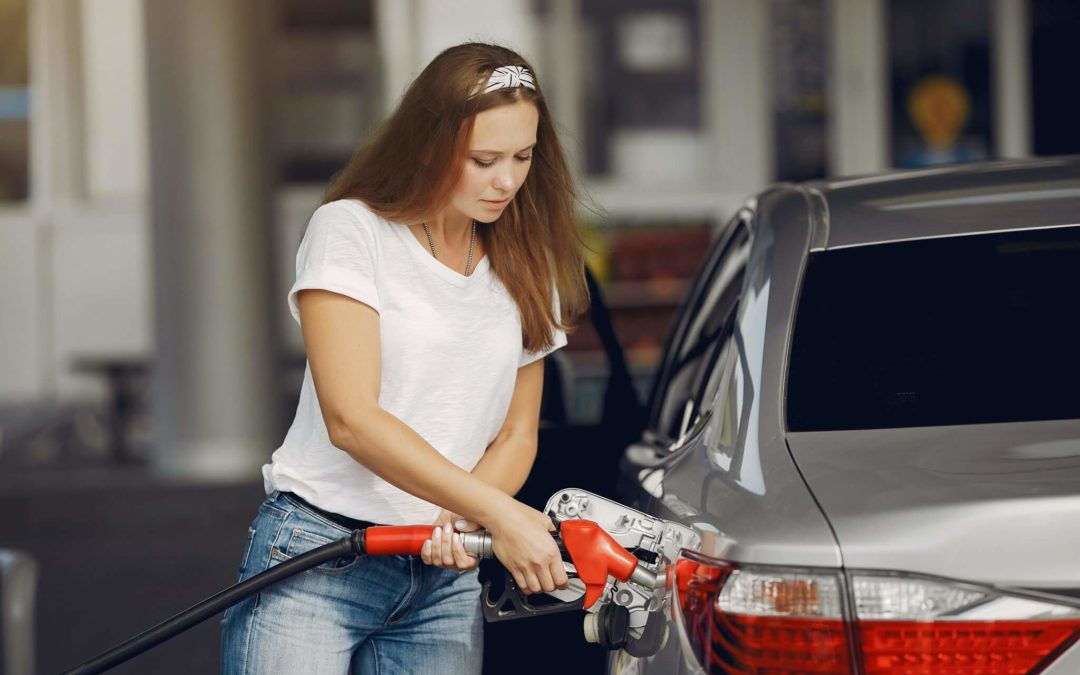 South African motorists should ready themselves for a fuel tax increase from April this year. The National Treasury has announced that there will be an increase in both the general fuel tax and road traffic accident tax from April 7, 2021.

Motorists will be paying an increase of 15 cents/litre in general fuel tax and an inflation increase of 11 cents for the Road Traffic Accident Fund tax, states BusinessTech.

This will affect the price of public transportation costs too. 38% of the current fuel price which is about R5.88 is made up of the two taxes combined said Dr. Francios Stofberg, the senior economist at the Efficient Group.

Global oil prices could push up the local petrol price higher in the next couple of months, he added.

“And then there is the weather. Colder winters in the northern hemisphere, like the one currently in the United States (US), usually increases demand, causing oil prices to rise.

“Or socio-political tensions flare-up in the Middle East, which can add a couple of dollars to the oil price.”

What is your view on these increases on general fuel tax and road traffic accident tax? Are we really getting any value paying these two taxes? Let us know in the comments below. Also, if you found our content informative, do like it and share it with your friends.