Electric Vehicles Smash Petrol Cars On Emissions, Even With A Coal-powered Grid 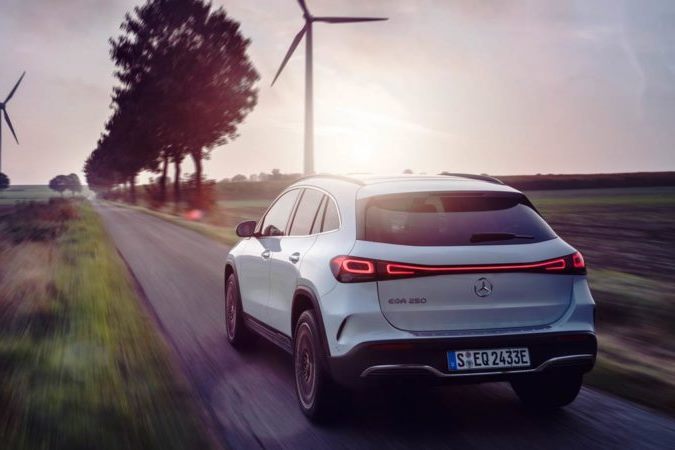 An entirely electrified passenger vehicle sector would substantially reduce Australia’s emissions even if the electricity grid was entirely powered by coal, according to recent research which exposes more holes in the federal Coalition government’s Future Fuels Strategy.

The study, published by Transport Energy/Emission Research (TER), makes a detailed comparison of emissions from internal combustion engine (ICE) vehicles, and battery electric vehicles (BEVs). It finds that, even with Australia’s 2018 energy mix of around 80 per cent fuel (mostly coal) and 20 per cent renewables, transport emissions would fall by between 16 and 40 per cent if the fleet was fully electric.

But it made a number of omissions. Crucially, it failed to include figures for a progressively decarbonised grid, an inexplicable omission given all models show Australia’s energy networks decarbonising at a rapid rate. The paper also failed to take into account all scope 3 emissions from internal combustion engine (ICE) and hybrid vehicles, most notably emissions from international transport and refining of oil used in petrol cars.

It also drew criticism for its calculation that carbon abatement cost of subsidising BEVs was $750, compared to the emissions reduction fund price of $16 per tonne of carbon – a figure which failed to take into account the capacity to charge EVs using renewables and by comparing big electric vans with small petrol ones.

The government also weighed up the benefits of emissions reduction against cost and consumer choice – a trade off that is incompatible with the goal of net zero emissions.

The result is a comprehensive picture of the carbon footprint of Australia passenger vehicle fleet in various scenarios. The makes it useful for anyone trying to understand how electrification of transport would impact overall emissions, and then compare them to scientifically calculated carbon budgets. That’s something that the federal government figures don’t even make a pretence of doing.

Indeed, the government’s insistence that consumers should be free to choose petrol cars if they wish would suggest it does not accept the scientific consensus that, past a certain point (rapidly approaching if not already passed), that there is no safe level of carbon emissions and petrol cars will simply have to be banned.

Taking the base year of 2018 – when the grid was around 80 per cent fossil fuel powered – the following table from the TER study shows the various costs of BEVs and ICEVs.

In some categories, such as vehicle production, BEVs have high emissions. But overall, BEV’s are far cleaner, as the following table shows.

Robin Smit, director of Transport Energy/Emission Research and author of the report, said the full electrification was unequivocally an effective emissions reduction strategy.

“Rapid electrification of the Australian passenger vehicle fleet is a robust way to substantially reduce life-cycle GHG emissions from road transport,” he writes.

“For each BEV sold, it would immediately provide significant reductions in GHG emissions per passenger vehicle kilometre travelled.It is therefore essential that BEV sales are promoted nowto ensure that a significant level of electrification is achieved in 2030in the Australian on-road fleet.

“The GHG emission benefits of electric vehicles will only increase further over time as the Australian electricity grid becomes decarbonised.”

What are your thoughts converting to an electric vehicle? Do you think the South African vehicle user will be easily converted to electric vehicles? Let us know in the comments below. Also, if you found our content informative, do like it and share it with your friends.