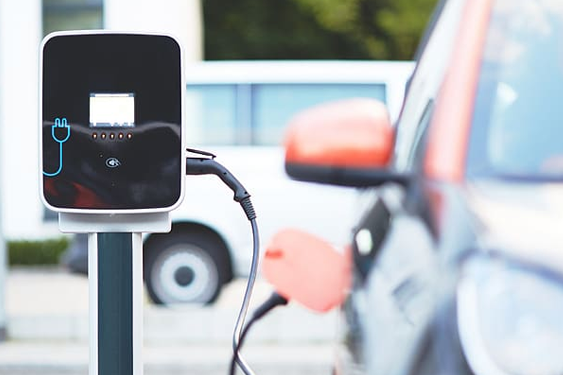 In this week’s electric and autonomous vehicle report, reports from China hint that Tesla’s Model Y may be further along than we thought, Toyota is gearing up to unveil a number of new electric offerings and Volkswagen and Microsoft have partnered up to develop a new AV platform.

Signs seem to be pointing towards Tesla’s new $25,000 Model Y EV hitting the market sooner than previously expected, as the vehicle has already begun environmental impact assessments (EIAs) for approval in China.

Officially listed as a “future product” in the company’s Q4 2020 Update Letter, Tesla has yet to formally announce that the Model Y has begun real-world road tests, however, such indications seem to show that development is further along than previously thought.

Reports from China suggest that the Model Y is likely to begin formally road testing in the first half of 2021 and be unveiled to the pacific at the Guangzhou Auto Show.

Plugging Away at Emissions

Toyota has two new battery-electric vehicles and one plug-in gas-electric hybrid coming down the pipe for U.S. drivers, later this year.

The automaker spared few details in the announcement but did hint that one of the vehicles would be an SUV and that move this further aligns with their goal to have 40 percent of new vehicle sales be electrified by 2025 and 70 percent by 2035.

“We believe the fastest way to lower greenhouse gases in the transportation sector is to offer drivers lower carbon choices that meet their needs,” said Gill Pratt, chief scientist for Toyota.

Volkswagen Group and Microsoft have announced that they are joining forces to help speed up the development of the automaker’s autonomous driving platform.

The software division at VW will be making use of Microsoft cloud-computing software to streamline their development process and more easily deploy software updates.

“For our phones 15 or 20 years ago, when you bought it, it pretty much never changed. Now, we expected every week or every couple of days that, silently, there are new features,” said Scott Guthrie, executive vice president of cloud and artificial intelligence at Microsoft, in an interview with Reuters.

“That ability to start to program the vehicle in richer and richer ways, and in a safe way, transforms how the experience works.”

What are your thoughts on this week’s electrical & autonomous vehicle news? Let us know in the comments below. Also, if you found our content informative, do like it and share it with your friends.