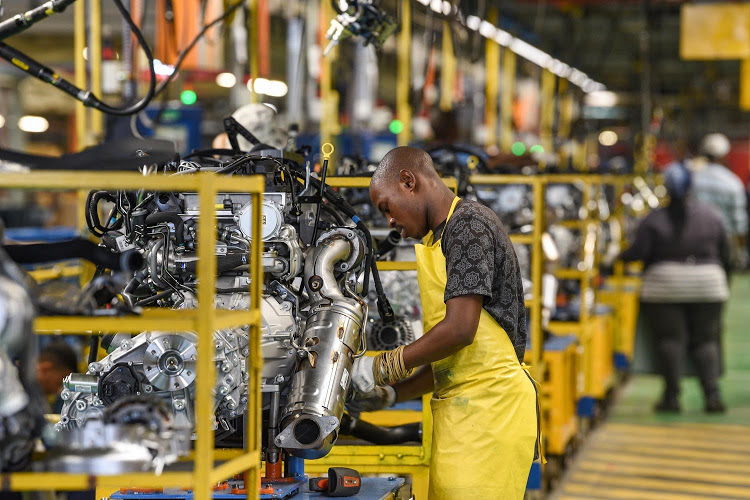 Ford Motor Co will invest $1.05 billion (roughly R15.7bn) in its SA manufacturing operations, including upgrades to expand production of its Ranger pickup truck, the US car maker said on Tuesday.

“It’s the biggest investment in Ford’s 97-year history in SA and one of the largest ever in the local automotive industry,” he told an announcement event.

Ford joins global car makers including Volkswagen, Toyota and Nissan in ramping up production in Africa, viewed by the industry as a large, untapped market for new car sales.

Around a third of Ford’s local production is sold in SA and other sub-Saharan African countries, with the rest exported elsewhere.

Ford’s SA investment includes $683 million (roughly R10.2bn) for technology upgrades and new facilities at its plant in Silverton, a suburb of Pretoria, and $365 million (roughly R5.5bn) to upgrade tooling at major supplier factories.

The plant will also manufacture Volkswagen pickup trucks as part of the Ford-VW alliance.

The expanded production will create 1,200 jobs with Ford in SA, increasing the local workforce to 5,500 employees, while adding an estimated 10,000 new jobs across the car maker’s supplier network.

SA has big ambitions for its automotive sector, putting it at the heart of attempts to revive economic growth and reduce unemployment via industrialisation.

“Ford Motor Company is like a beautiful flower and it has attracted all these wonderful bees that keep coming here,” he said.

The government’s plan targets a more than doubling of the industry’s annual production to 1.4 million vehicles by 2035 and raising the proportion of auto components made locally to 60% from 39%, supported by investment and tax incentives.

The goals have been dealt a blow by the Covid-19 pandemic, however, with both local sales and exports down by around 30% last year.