Despite Reduction In Fatalities SA Is Still Blighted By Road Deaths, Says AA 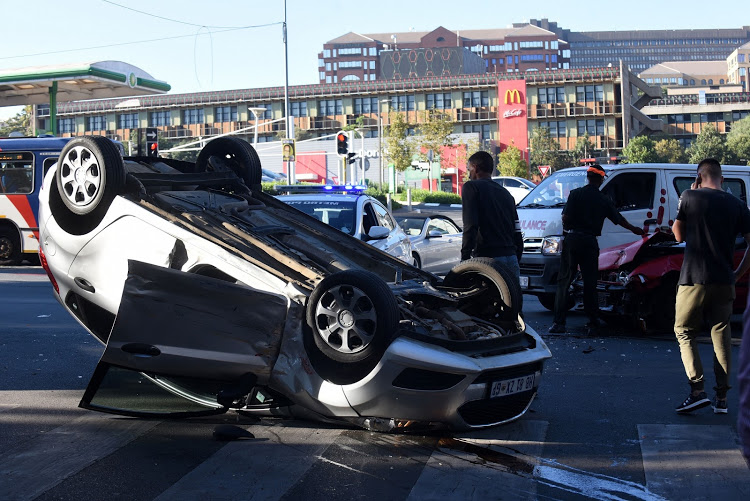 The AA says it has become too routine for South Africans to accept road traffic fatalities will continue, or decrease nominally, annually without more being done to reverse the situation.
Image: Supplied

BY MOTORING REPORTER AND AASA

The Automobile Association (AA) says a reduction in fatalities on the country’s roads during the recent festive season is welcome news but must be seen in the context of decreased traffic volumes over the same period the previous year.

According to official published figures from the Road Traffic Management Corporation (RTMC), 1,616 people died on the country’s roads over the same period in 2019/2020. The latest figures represent a 10% reduction in fatalities year-on-year.

“Any reductions are good news, but it’s clear our road safety situation has not improved at all over the past year. Current road safety initiatives are simply not working, our country won’t reduce fatalities within the current framework, and much, much more can and must be done to correct this situation which in our view amounts to an annual national disaster,” says the AA.

“It must be noted these are preliminary numbers, and we would expected them to move higher after the 30-day observation period.”

The AA says SA committed to the international target agreed at the third Ministerial Conference on Road Safety held in Stockholm, Sweden in February 2020 to reduce road fatalities by half by 2030 as part of the worldwide 50BY30 Campaign. Based on the current trajectory, this will not be achieved.

“The minister notes on social media that the reduction of pedestrian fatalities by 4.9% on the previous year is ‘notable’, but our view is that this is a nominal decrease which doesn’t address root problems. Pedestrians are an extremely vulnerable road user group with the highest rate of deaths on our roads yet, it seems, no meaningful efforts to reduce these numbers are being made,” says the association.

The AA says it has become too routine for South Africans to accept road traffic fatalities will continue, or decrease nominally, annually without more being done to reverse the situation.

“The Traffic Law Enforcement Review Committee, established by then transport minister Dipuo Peters in 2016, made several important recommendations regarding traffic law enforcement, which is a major component of road safety.

“Among those was the doubling of traffic law enforcers on our country’s roads, and the adoption of a Graduated Driver Licensing System (GDLS) with a 24-month probationary period for new drivers. These are practical measures to improve the situation on our roads but, little has been done to implement them,” says the AA.

“Efforts are being made to deal more effectively with road safety but it is clear these efforts are misguided, and it’s questionable if they will have any meaningful impact on our country’s road death toll.”

The association says unless serious attention is paid to overall road safety in the country – which embraces the safe systems approach of safer roads, safer drivers, safer cars, safer speeds, and better post-crash intervention – the annual and festive road fatality statistics will continue to move the road safety dial in the wrong direction.