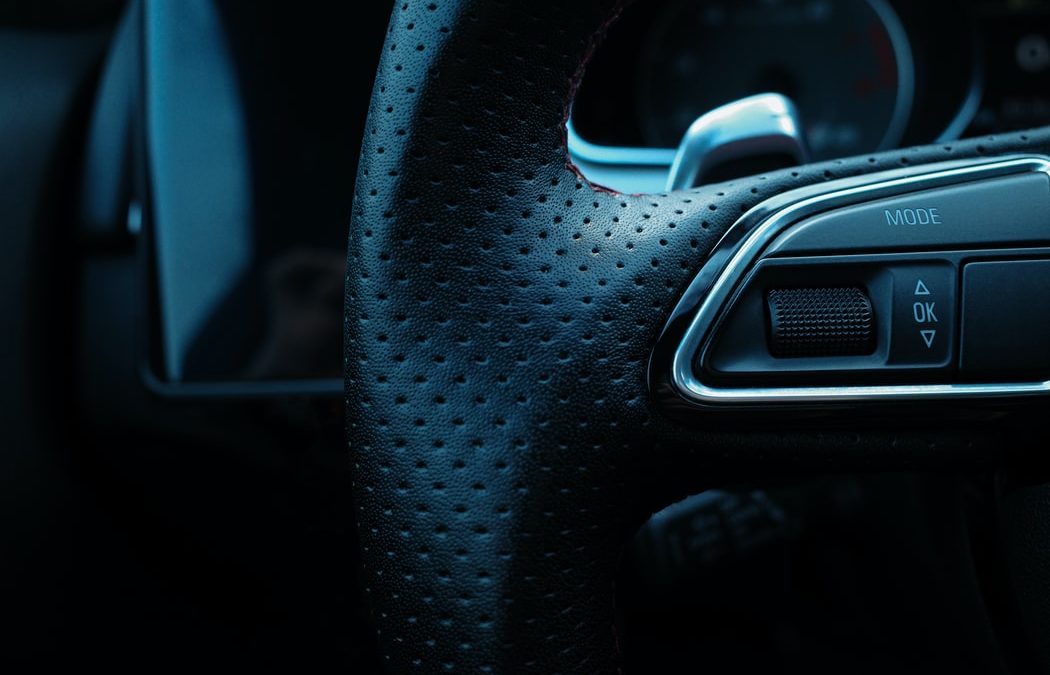 Apple Inc is branching out into the autonomous vehicle game with plans to build a self-driving car by 2024, according to Reuters.

The company plans to build their own battery technology, which would assist in cutting costs of relating to power packs as well as increasing the car’s range.

Apple has declined to comment on its plans according to Reuters.

Apple is sourcing parts of the car, such as lidar sensors, which enable autonomous cars to process real-time, 3D perspective of the environment. The tech giant is also looking into developing their own lidar technology, says Reuters.

Since 2014, Apple has been cooking up its own self-driving car technology but stuck a pin in these plans, according to Bloomberg News.

Whether or not Apple will follow through this time is still to be seen.

Production is set for 2024 but with the current pandemic, these plans may see a delay by one year.