The Reason Why Volvo Crash-test A Car A Day 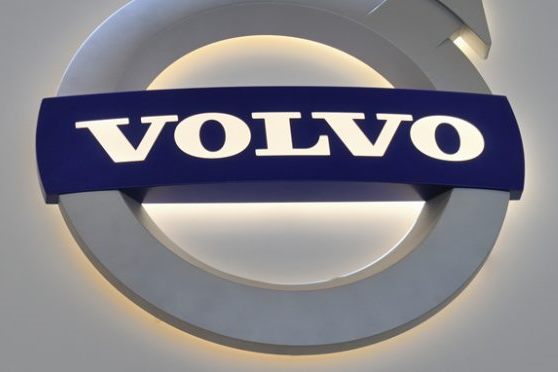 Volvo is famous for its safety. The automaker takes pride in this fact and crash tests a car every day to maintain their reputation.

The Volvo Car Safety Centre celebrated 20 years of crash-testing cars and is one of the world’s most technically advanced crash facilities.

But why so many cars? On average, Volvo crashes one new car a day, so their engineers can learn from instances of real-life traffic accidents, according to CarWale. Essentially, the company wants to ensure a future where no one is killed or seriously injured in a new Volvo.

The crash lab is located in Gothenberg, Sweden and contains two test tracks. The shorter track measures 108m and the longer track, 154m.

The shorter track is adjustable and can be positioned at an angle of up to 90 degrees, allowing engineers to simulate crashes at different angles and speeds, or between two cars. Cars can be crashed at speeds of up to 120km/h.

Outside, engineers are able to create roll-over and run-off road crashes where cars are then launched into ditches at a high speed.

Additional amenities within the crash lab include a moose-like structure to simulate crashes involving these animals. A 850-tonne adjustable crash barrier also exists within the facility, this is used for front, rear and side impact tests.

New Volvos are first crash-tested through computer-generated crash tests, thousands of times, before being physically tested. Engineers then use this data to create safer cars. The crash lab is also equipped to test electric vehicle (EV) car crashes, as the company commits to a greener future.

It’s no wonder the company is a leader in the safety spectrum.